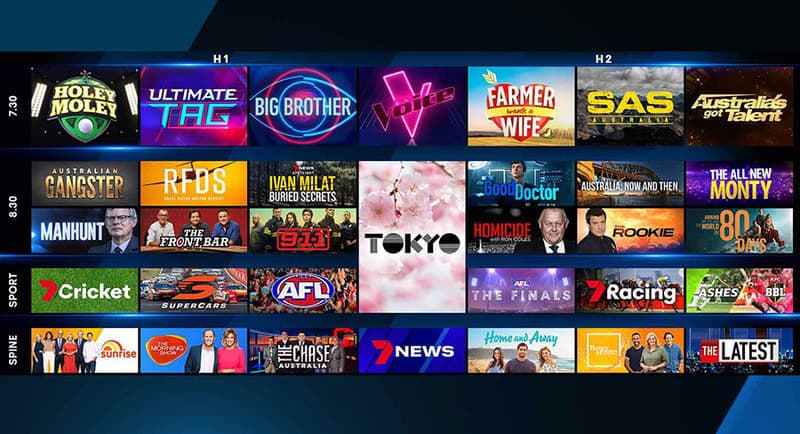 • 7NEWS to continue to deliver alongside Sunrise, Morning Show 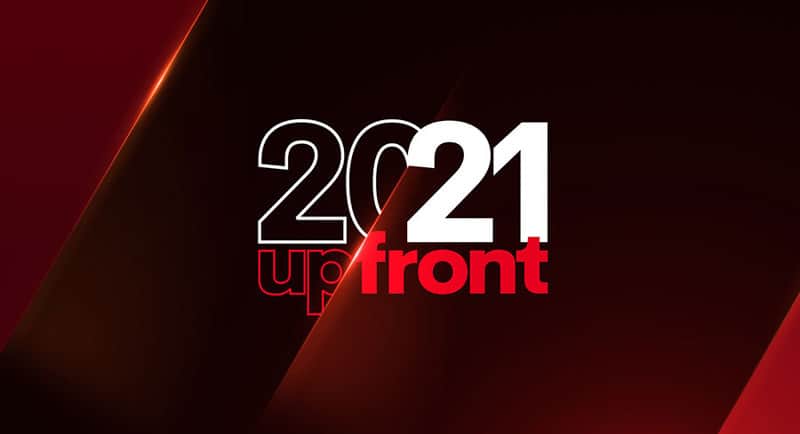 The Seven Network has announced proven power tentpole programs will continue to lead its successful content led growth strategy for 2021 and beyond, adjacent to its established entertainment and lifestyle programs and premier sport and news offering.

James Warburton, Seven West Media managing director and CEO, confirmed Seven would be home to five of the biggest entertainment brands in the world from 2021, including The Voice, Big Brother, Farmer Wants A Wife and Australia’s Got Talent, with another blockbuster title yet to be announced.

Collectively, the premium brands will continue to drive Seven’s audience growth and engagement strategy across its platforms.

“Our new content led strategy of outsourcing proven international formats has delivered this year with an incredible resurgence led by the phenomenal performance of Big Brother and Farmer Wants A Wife.

“Coupled with the return of a sensational AFL season, we’ve led every demographic since June. We’re in front in 25-54s and lead 16-39s by a massive 5.4 share points. That’s a solid transformation, despite the obvious challenges this year.”

Within half a point of winning the year, with some exciting programming still to come, including this weekend’s first ever night AFL Grand Final, Warburton said the Network would deliver a disruptive schedule of fresh and engaging content, providing an unrivalled experience for its audience and partners.

“We have shown only glimpses of our best from this year and that’s got us to less than half a point from being the most watched Network in the country. With our multiple global tentpoles in play, our first-class Olympics coverage and winning news and sport schedules, get set to see what we’re really capable of.” 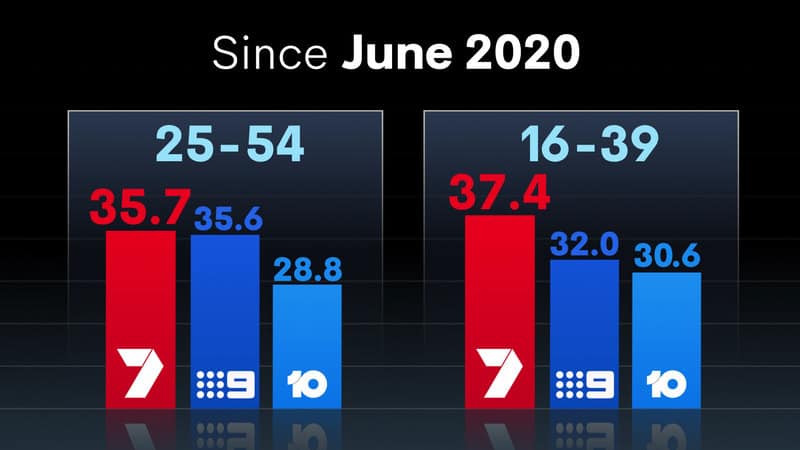 New to Seven in 2021: one of Australia’s most successful and much-loved entertainment brands, The Voice; extreme mini golf program, Holey Moley, a US No. 1 hit two years in row; and Ultimate Tag, the world’s fastest show which takes the game of tag to a scale never seen before.

Returning hits include the world’s toughest test of celebrities, SAS Australia and feel good fan favourite, The All New Monty.

Sunrise is Australia’s number one breakfast program for the 17th consecutive year and returns in 2021 with co-hosts David Koch and Samantha Armytage, newsreader Natalie Barr, sports presenter Mark Beretta, features and entertainment reporter Edwina Bartholomew, and weatherman Sam Mac. More than 1.2 million Australians tune in to Sunrise each weekday for all the latest news, sport and weather.

7NEWS will continue to take viewers well into the night in 2021 with The Latest From 7NEWS. The nightly live news program, anchored by Michael Usher, covers the very latest breaking news as well as up-to-the-minute developments and analysis on the biggest news events of the day. The Latest has seen record growth in 2020 – average audience up over 60 per cent year-on-year, reaching 1.52 million viewers every week.

In just 18 months of operation, 7NEWS.com.au has stamped its position in the top three commercial news brands in the country and No. 1 news website for people under 30. Record month-on-month growth sees 7NEWS.com.au now visited by 1.3 million Australians a day – underscored by its focus to build connection, conversation and community. 7NEWS.com.au produces Australia’s #1 digital program, The Latest on digital, which has amassed 400 million views, with two new original shows already in production for 2021.

The recently-formed 7NEWS Spotlight division is set to deliver a series of investigative specials in prime-time for Seven in 2021, focusing on major breaking news events as well as long-form investigations of national significance. 7NEWS Spotlight has produced some of Seven’s highest rating program of 2020 including the breakthrough 7NEWS Spotlight – The Lindy Tapes, a documentary watched by 1.35 million Australians. 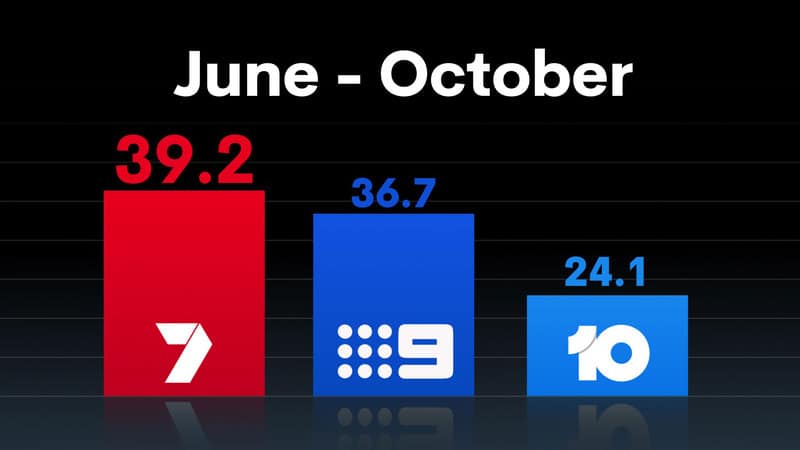 The Chase Australia is the No. 1 daily quiz program with audience growth year-on-year. Friday night favourite Better Homes and Gardens is Australia’s No. 1 lifestyle program.

Seven continues to be the home of high calibre drama, with the No. 1 award-winning Australian drama Home and Away; hit US dramas The Good Doctor, The Rookie and 9-1-1 and season two of BAFTA award-winning UK drama Manhunt, starring Martin Clunes.

New international dramas for 2021 include the true crime event series The Pembrokeshire Murders, detailing the cold-case pursuit of the most notorious serial killer in Welsh history. Award-winning actor David Tennant stars in Around the World in 80 Days, adapted from the Jules Verne classic.

7mate is Australia’s is No.1 multichannel for 16-39s and 25-54s, delivering a winning mix of top international entertainment titles and a growing stable of homegrown content, including the cult hit Fat Pizza: Back in Business, returning for its second season in 2021.

7plus is the No. 1 commercial FTA BVOD service with a 42.4% market share (2020 Survey YTD). With hit shows, the biggest BVOD entertainment launch of all time (Big Brother 2020) and continued investment in more content led growth and more 7plus exclusives slated for 2021, it continues to be the ultimate streaming destination.