Mediacorp has appointed four new directors to its board in Singapore, effective immediately. 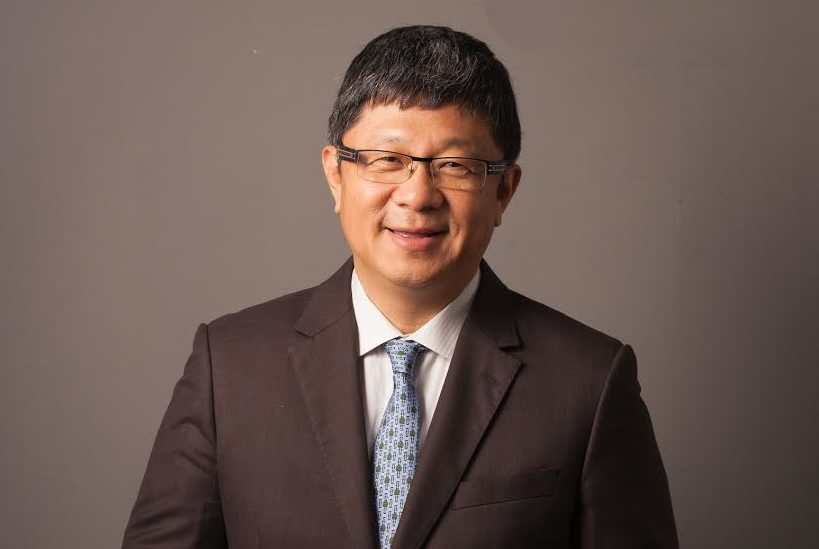 Euronews sets up in Singapore 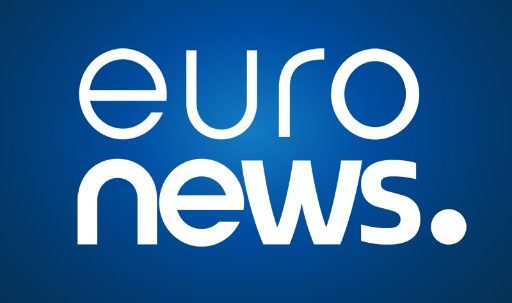 Euronews is setting up a sales office in Singapore to develop advertising and increase the distribution of Euronews. Guillaume Canard-Duchêne has been appointed Asia-Pacific sales director and will oversee seven sales reps in Hong Kong, Indonesia, Japan, Malaysia, the Philippines, South Korea and Thailand. Maxime Vandenbroucque has been appointed Asia-Pacific distribution manager. The priority targets are China and Hong Kong, Japan, South Korea, the Southeast Asian countries and Australia.

The Men’s Health Virtual Run 2016 will take place between 1 November and 31 December, and will enable runners to band together and strive towards a common goal – clocking 100,000 km in two months. Participants will also be rewarded with prizes as they hit certain distance milestones and take part in various social media challenges.

The Men’s Health Virtual Run is organised by the magazine in collaboration with sports brand ASICS and global running app RunKeeper.

Manabu Kahara, president of NTT Communications (Thailand), the  local operating unit of Japan’s NTT Communication Corporation, said Thailand must become a digital content hub by 2018, otherwise it could risk lagging behind other regional tech hubs. He added that the Kingdom has high potential to become a digital content hub due to its geographical position.

But one problem it faces is that there are only eight submarine cable lines in Thailand compared with over 15 in Singapore, the main reason why the likes of  Google or Facebook routed their internet traffic through Singapore and Malaysia.

RugbyPass does deal for Chinese broadcast

China’s Alisports has signed a deal with RugbyPass to become the local digital partner for RugbyPass in China to 31 December 2017. RugbyPass intends to launch two rugby channels: one will be a free Chinese language channel in China to run on a Youku rugby channel. The second channel will be a premium subscription service to launch in the first quarter of next year. RugbyPass was launched in Asia in February 2016 by Singapore-based Coliseum Sports Media.

Shares climbed sharply in Xinhuanet Company, the website of China’s Xinhua News Agency, when it made its trading debut on the Shanghai Stock Exchange last Friday. Xinhua News Agency holds more than 80% of the shares and 51.9 million shares became available on the market. On trading debut the shares gained almost 44% to 39.87 yuan per share (approx. A$7.76). Xinhuanet is the second Chinese state media outlet to go public. People.cn, the website of the People’s Daily, listed in early 2012.

Alibaba will form a new digital media group along with plans for a 10 billion yuan (A$1.9b) fund for new projects. This will mark a consolidation of Alibaba’s media businesses, including Youku Tudou, UCWeb, and Alibaba Pictures Group. Yu Yongfu, former CEO of UCWeb, will become the chairman and CEO of the newly formed Alibaba Digital Media and Entertainment Group, reporting to Alibaba CEO Daniel Zhang.

ABS-CBN says its DTT service will be profitable

Philippines broadcaster ABS-CBN expects its Digital Terrestrial Television service to be profitable by next year. The company sold more than 1.6 million DTT TVplus boxes as of September, and hopes to sell two million by the end of the year. Next year the company will start selling minutes to advertisers on four exclusive channels of its DTT service ABS-CBN TVplus boxes such as DZMM Teleradyo, Cinemo, Yey and Knowledge Channel. ABS-CBN pioneered the digital television service in the Philippines when it launched the TVplus digital box in February 2015. The box gives cable-like viewing without monthly fees.

Cambodian youth are the latest to sign up to Southeast Asia’s live streaming app Bigo Live. 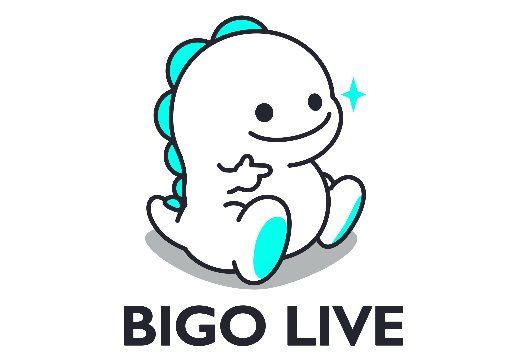 The app was launched in Singapore in March and now has over 35 million users, with almost a million signing up in Cambodia where it is the third-most downloaded app both on iOS and Android smartphones. Both versions of the app are consistently in the top 20 apps used in Singapore, Indonesia, Vietnam, Thailand and Laos, but it’s a little less popular in Malaysia.

Bigo (which stands for Before I Get Old) is also controversial because it often features video of young women in risqué poses to attract men and some governments, especially Vietnam, have spoken out against it.

• Amazon has launched its Prime subscription service in China, but minus online music and video operations probably because of China’s regulatory system which caused video rival Netflix to admit recently that it didn’t think it would be allowed to enter China any time soon.

• The humble music cassette is making a comeback in Southeast Asia where low production costs and a retro-chic have made the cassette an underground-music fixture with outfits such as Singaporean surf-punk band Force Vomit.

• Thai TV and radio stations can resume normal programming on 14 November, with the rider that there are still restrictions on programs that could cause division in society. Widespread restrictions were put in place following the death of King Bhumibol Adulyadej on 13 October.

• mm2 Asia subsidiary mm2 Entertainment has acquired  Malaysia and Singapore rights to international singing contest The Voice. The company acquired the rights to produce and broadcast The Voice from Talpa Global.

• Malaysia’s Astro has launched Boo, an Asian horror channel for its pay-TV and prepaid freesat viewers.Henry Tan, COO, Astro said, “Horror and the supernatural are one of the most enduring audience favourites. Thus, Boo is a well-timed addition to our lineup and we believe that Boo and similar Asian vernacular content will be able to travel beyond Malaysia to resonate with audiences across Southeast Asia.”