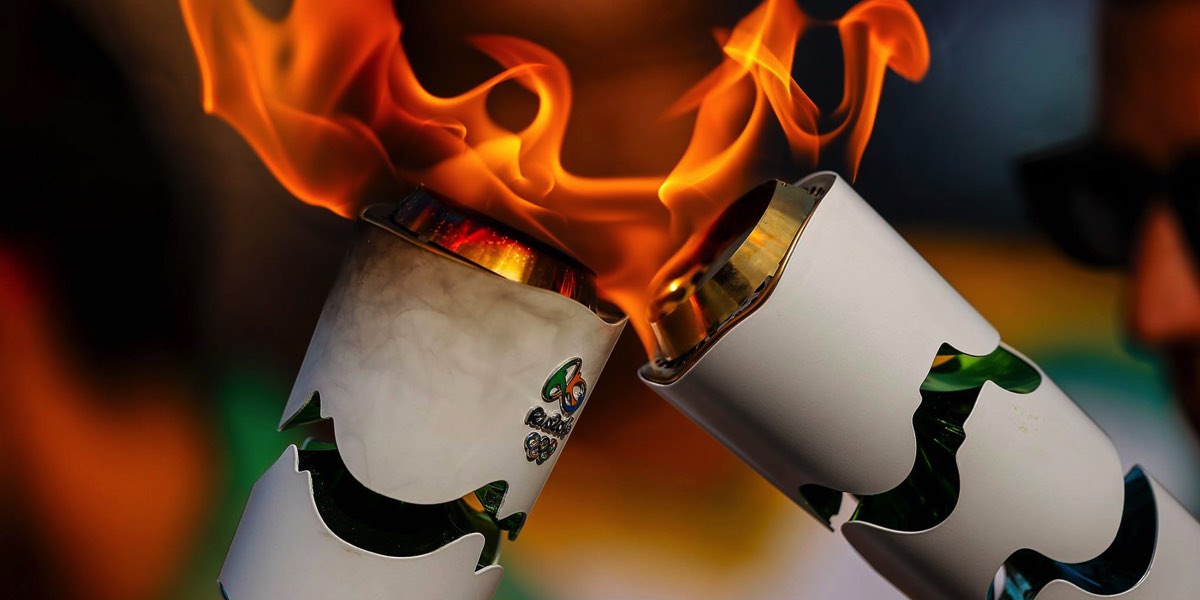 Mediaweek editor James Manning, deputy editor Dan Barrett and digital editor Kruti Joshi discuss the stories that have been making headlines in the world of media this week. In this episode of the Seven Days podcast, the team talks about:

•  Seven’s plans for the 2016 Rio Olympics for broadcast, digital, and beyond.

•  MediaWorks has confirmed the appointment of Michael Anderson as CEO