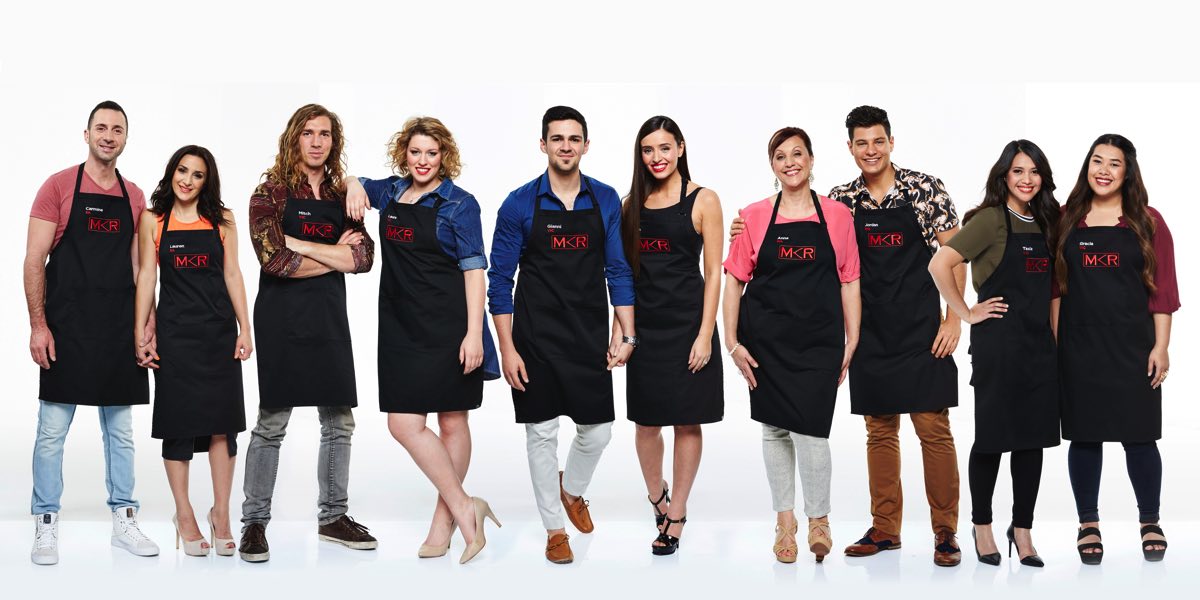 Seven has confirmed the 2016 My Kitchen Rules Grand Final will air on Tuesday 26 April ahead of the season four premiere of House Rules on Wednesday 27 April.

With the top four semifinalist teams to be decided at the end of tonight’s episode (20 April), one team is closer to winning the title of My Kitchen Rules champion for 2016.

Hosted by Pete Evans and Manu Feildel, My Kitchen Rules has reaffirmed its place as Australia’s number one entertainment program with the current season averaging 2.3 million combined (metro + regional) viewers each episode. It is also the most-watched regular program in 2016 for total viewers.

Six new teams from around Australia are set to take on the biggest challenge of their lives. They all have one thing in common: a lack of space. Together they’ll travel the country, hand over the keys to their homes and leave their opposition to transform every room in their house. They will need to make the most of every nook and cranny as they battle it out to become mortgage free.

Teams vying for this year’s life-changing House Rules prize are: