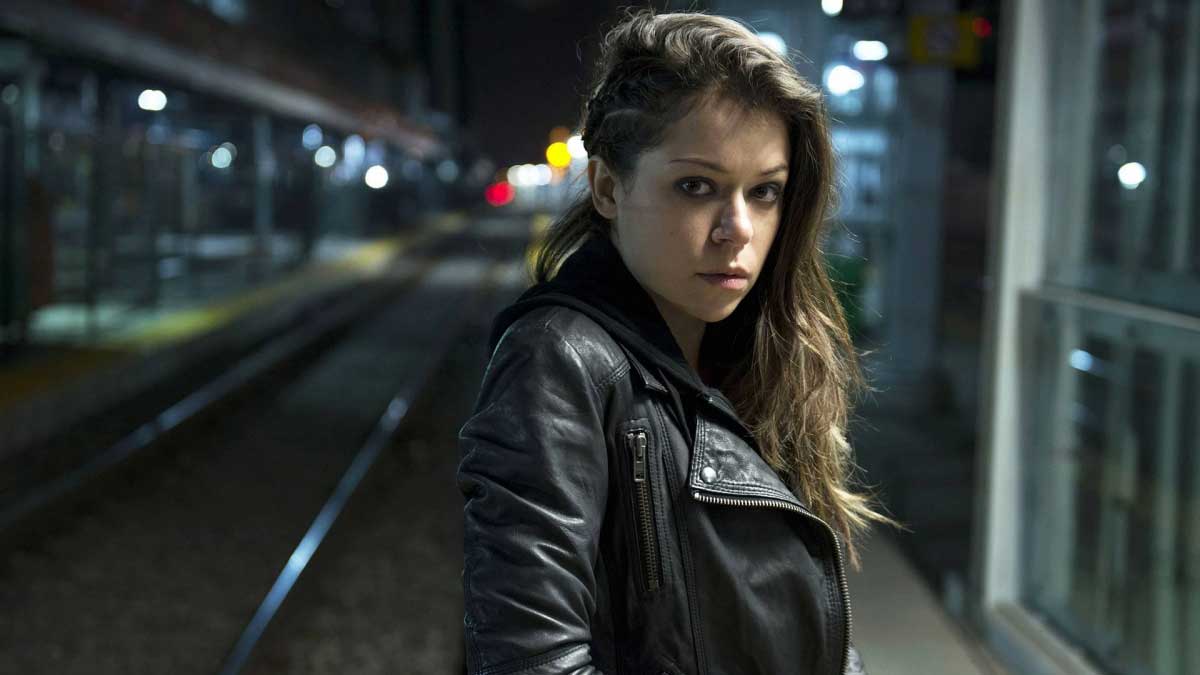 What to watch on TV tonight with Andrew Mercado.

Home & Away – 7pm on Seven
It’s a big wedding in Summer Bay tonight – or is it? Nate (Kyle Pryor) is still standing at at the altar while “runaway bride” Ricky (Bonnie Sveen) is stuck by the side of the road after her wedding 4WD broke down. Will she go through with it? There are two options: 1) she will either run through Ku-ring-gai National Park in her bare feet wishing she had booked a limo or 2) she will get another text from the ex (that’s Brax if you haven’t been paying attention) and run in the other direction. Either way, this marriage is not going to last now that Bonnie Sveen has quit the show to work with Jessica Mauboy on The Secret Daughter.

Pee-wee’s Big Holiday – on Netflix
Is Netflix a bit obsessed with the late 80s and early 90s? Because while Full House (also now streaming on Netflix with a new series called Fuller House) was playing on Friday nights in the US, Saturday morning was all about Pee-wee’s Playhouse. The third Pee-wee movie wisely harks back to the Tim Burton original as Pee-wee meets Joe Manganiello – and is hilariously unable to pronounce his name. But once he hits the road to attend his party in New York, the craziness really begins. Even if he isn’t your cup of tea, at least fast-forward to the scene with the farmer and his daughters – very funny.

Orphan Black – 9.35pm on SBS2
The fourth series of the Canadian sci-fi series features Tatiana Maslany in a dizzying array of roles as she plays a group of clones struggling to figure out what the hell is going on. It is supposedly being “fast-tracked” but given this screened in the US five days ago, it’s possible its tech savvy audience may have already found other ways to watch it.