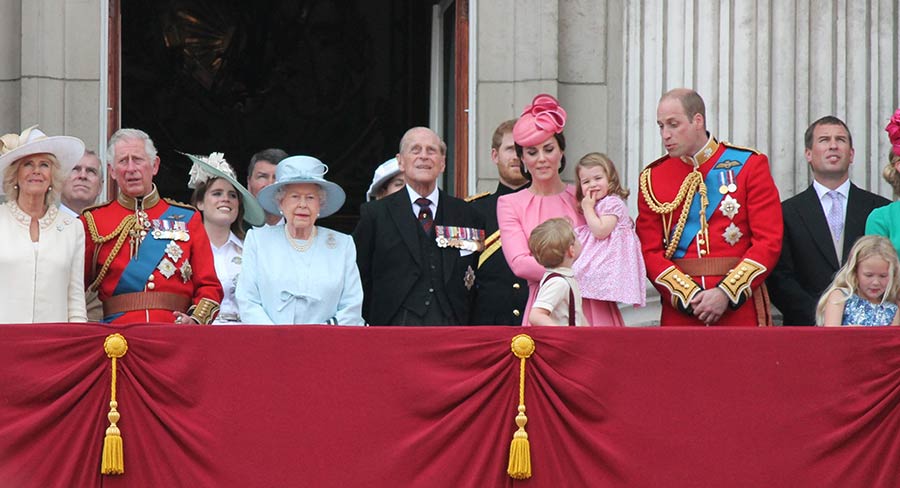 Seven has always liked programming linked to the royal family but it has stepped up a notch with two key series screening this week and now confirmation it will be screening live coverage of the next royal wedding.

Seven via ITV will broadcast live coverage of the wedding of HRH Princess Eugenie of York and Mr Jack Brooksbank with extended coverage into the evening of Friday October 12.

The decision by ITV to show the coverage comes after the BBC reportedly declined an invitation to cover the wedding.

ITV is promising its royal wedding cameras will capture the atmosphere and arrivals at St George’s Chapel, with the hosts joined by guests, commentators and experts.

Seven told Mediaweek it will be the only broadcaster with live coverage of the ceremony from inside the Chapel, which will be broadcast in full, including the departure of the bride and groom as they leave the Chapel.

After the ceremony, Seven will continue to be live with comments, discussion and reflection on the events of the morning.

The coverage will be co-produced by ITV Studios and royal family specialist Spun Gold TV.

Top Photo:  The British Royal Family at Trooping the Colour last year, Princess Eugenie is standing to the left of the Queen