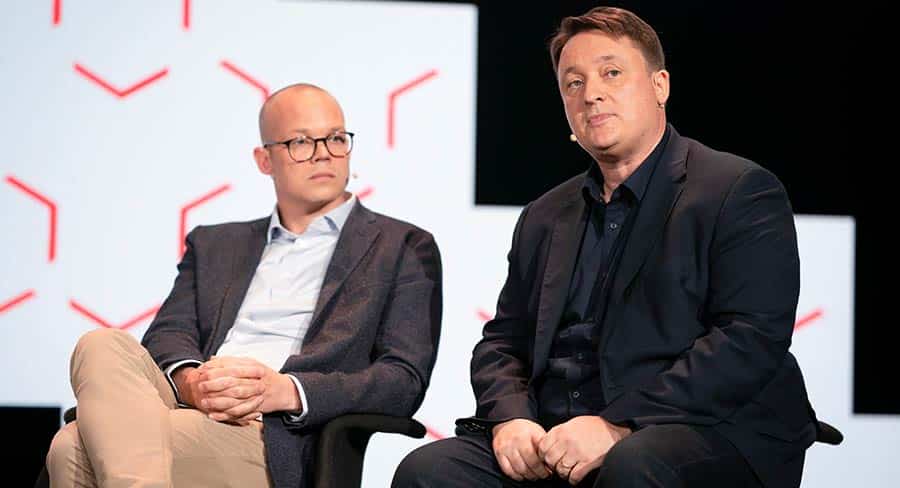 The announcement at the Seven Allfronts that will have the biggest impact on its audience is the launch of 7News.com.au.

Seven News online currently remains part of the soon-to-be-rebranded Yahoo business. Seven will split from that soon and then 7News.com.au will emerge early in 2019.

When it comes to TV news online, 9News.com.au has set the pace. However, Seven’s chief digital officer Clive Dickens told Mediaweek they feel they will have a much better product in market soon.

“Seven News, on broadcast, leads Nine. 7Plus now leads 9Now, as of last week, for the first time. And Seven News will lead Nine.”

Dickens clarified that they won’t just lead 9News, 7News will be #1.

He also added: “We’re going to be bigger than news.com.au six months after launch.”

While Seven hasn’t put a figure on new hires, Dickens said they are adding staff and Seven’s director of news and public affairs Craig McPherson will soon have hundreds of journalists employed around the world.

“Our point of difference will be the unbelievable access to video content we have from the field,” said Dickens. Seven has teams in the US and UK and a massive operation in Perth too where the newspapers and TV work in cooperation. He also noted the editorial strength of brands inside Pacific Magazines.

When it comes to sport, Seven doesn’t have digital rights for its cricket, but Dickens is more excited about the next Olympics, now less than two years away.

“The thing about Tokyo, the thing about Commonwealth Games, the Winter Olympics, you can give people a choice online. Online works best when you really get choice. A choice of a camera angle is not really a choice.

Dickens noted Seven will have additional cricket content it will soon reveal.

Seven will be showcasing 8K at the Tokyo 2020 Olympics. But Dickens emphasised they won’t be broadcasting it, or streaming it. They will have a live site in Australia for people to sample the product.

Dickens said the credit for organising the spectrum needed for the new 7Food Network channel belongs to the broadcast operations team – Andrew Anderson and David Porter.

“It will be an MPEG-4 broadcast channel. Most of our channels are compressed in what’s called MPEG-2. MPEG-4 is a newer, modern technology that utilises significantly less spectrum to get the same impact.”

Dickens said there is still room for more channels if Seven, or the industry in general, moved to MPEG-4, which would allow all channels to be broadcast in HD.

One thing stopping that is a small number of TVs still in use that couldn’t receive the MPEG-4 signal.

Seven was able to reveal at its Allfronts that 7Plus now ranks ahead of 9Now in terms of audience. Just days before the event, 7Plus overtook the Nine streaming product.

“7Plus hasn’t had the benefit of a major primetime broadcast smash since House Rules finished,” explained Dickens.

The changing of the guard came as Nine came close to the end of The Block and Seven cleverly re-released season one of The Good Doctor for streaming after renegotiating its rights deal.

Some of Seven’s classic library of Australian drama continues to perform well too, particularly Blue Heelers. Stand by for a Blue Heelers revival announcement!

Seven’s top five programs on 7plus