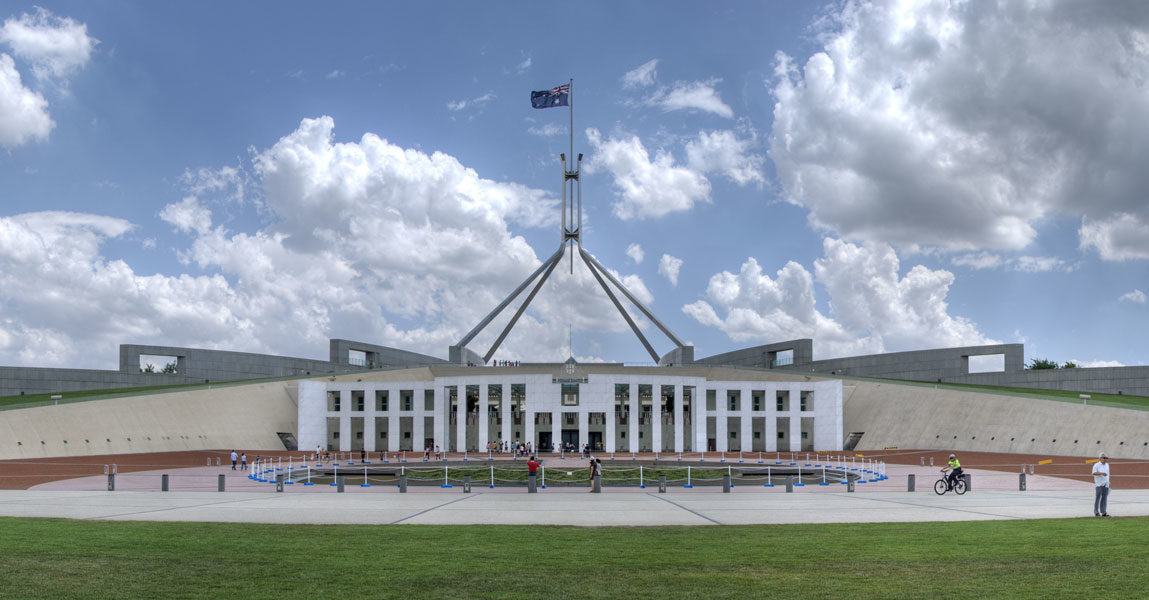 • In 12 months, the code will be reviewed by the government

The bill, which has seen strong arguments for and against it, aims to correct the imbalance of power between big tech companies and news organisations. It aims to do this by making tech companies that host news content on their sites pay the news outlets for their work among other concessions.

Google and Facebook have been vocal opponents of the drafted code, with Google going so far as to threaten to pull out of the Australian market. Microsoft, on the other hand, has been a supporter of the code.

Importantly, the report acknowledges that the media code laws are not the only way tech companies and news outlets can interact going forwards.

“If a news media business cannot reach an acceptable agreement with a digital platform outside of the code, it will have the option to trigger aspects of the code to address the bargaining power imbalance. This includes minimum standard obligations that digital platforms must meet for all news media businesses registered under the code, requirements for good faith bargaining over remuneration, and the application of final offer arbitration if bargaining between the parties does not succeed.”

In 12 months, the code will be reviewed by the government to “test the effectiveness of its operation.”

Overall, there are six main elements to the bill which the report says will address bargaining power imbalances between digital platform services and Australian news businesses. These are:

• Bargaining – which require the responsible digital platform corporations and registered news business corporations that have indicated an intention to bargain, to do so in good faith;

• Compulsory arbitration – where parties cannot come to a negotiated agreement about remuneration relating to the making available of covered news content on designated digital platform services, an arbitral panel will select between two final offers made by the bargaining parties;

• General requirements – which, among other things, require responsible digital platform corporations to provide registered news business corporations with advance notification of planned changes to an algorithm or internal practice that will have a significant effect on covered news content;

• Contracting out – the bill recognises that a digital platform corporation may reach a commercial bargain with a news business outside the Code about remuneration or other matters. It provides that parties who notify the ACCC of such agreements would not need to comply with the general requirements, bargaining and compulsory arbitration rules (as set out in the agreement); and

• Standard offers – digital platform corporations may make standard offers to news businesses, which are intended to reduce the time and cost associated with negotiations, particularly for smaller news businesses. If the parties notify the ACCC of an agreed standard offer, those parties do not need to comply with bargaining and compulsory arbitration (as set out in the agreement).

Nine, a vocal supporter of the code, is glad to see the report finalised.

“We welcome today’s Senate committee report which again highlights the need for action to level the playing field between Australian media and the global tech monopolies and ensure the ecosystem remains sustainable for those who create journalism,” said a Nine spokesperson.

“We want to thank the ACCC, the government, and the Parliament who have all now examined the issues at play exhaustively. Now is the time for action and for the media code to be legislated.”

Throughout the negotiations Google has been the biggest critic of the code, calling it unworkable. Lucinda Longcroft, Google’s Director of Government Affairs & Public Policy for Australia & New Zealand has said that they will continue to push for amendments to the law.

“As we’ve said since the draft was released in July last year, we remain committed to a workable Code – the concerns that we, and others, have been raising consistently are about specific aspects of the Code. We’ve proposed reasonable amendments, including fair arbitration and that the Code apply to News Showcase, which is already paying publishers and supporting journalism in Australia, the UK, and around the world. We look forward to engaging with policymakers through the parliamentary process to address our concerns and achieve a Code that works for everyone – publishers, digital platforms, and Australian businesses and users,” she said.

The full report can be read here.