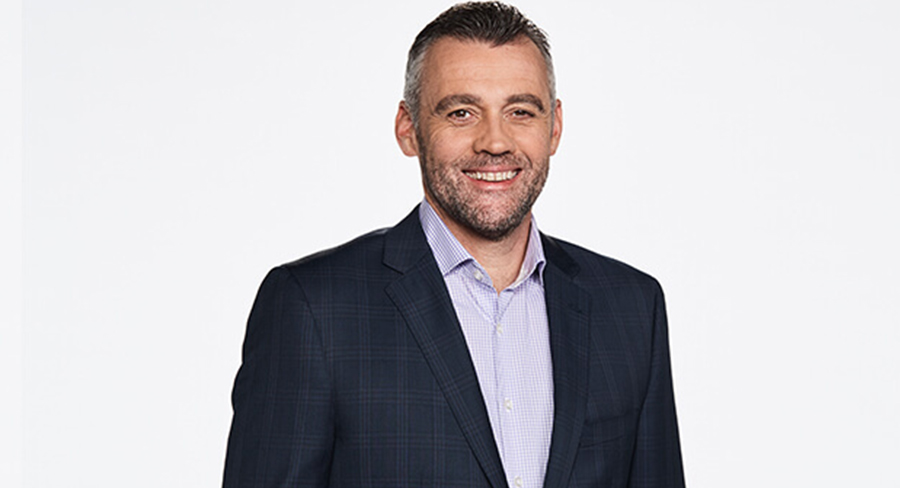 With the support of Tobin Brothers Funerals, Hill has signed to call the finals series on 1116 SEN and beyond, including the Hyundai A-League 2020 Grand Final.

The voice of many memorable moments in Australian football history, Hill will also appear weekly on SEN’s Dwayne’s World with Dwayne Russell, starting today, for the next six weeks.

For the 52-year-old Hill, who left Fox recently after a 14-year run, his return will be welcomed by fans and the broader football community.

“I’ve been overwhelmed since leaving Fox with the support of Australian football fans,” Hill said.

“This is a chance to finish the job with regards to this year’s A-League season and express my joy at the return of the season after this difficult time, and further connect to fans and say thanks for their support.”

Crocmedia executive director Chris Giannopoulos said the resumption of the Hyundai A-League season was a credit to the FFA for working through the circumstances during COVID-19, and that the business and SEN wanted to support the remaining season and finals series around Australia.

“Simon Hill is revered among football fans and it’s an honour to have him behind the microphone for the finals,” Giannopoulos said.

“We’ve long admired his talents and look forward to working with him in what promises to be an exciting finish to the season.”