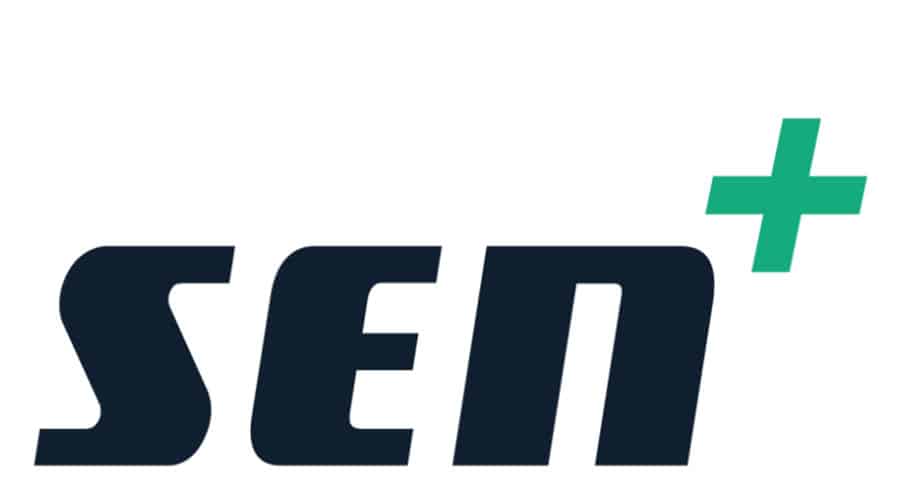 • The breach was the result of an inadvertent error by SEN+

SEN – the Melbourne based online sports radio provider – has breached gambling advertising rules, an investigation by the Australian Communications and Media Authority (ACMA) has found.

The rules, which came into effect in September 2018, ban all gambling advertisements on streaming services during live coverage of sport between 5 am and 8:30 pm. Rules also prohibit gambling ads five minutes before the scheduled start of the event and five minutes after play ends.

ACMA monitoring found SEN+ streamed a gambling advertisement at 10.58 am just before the 11 am coverage of the Australian Open commenced.

“The rules are in place to create a safe zone for children and families as they enjoy live sport broadcast on television or streamed online.”

The breach was the result of an inadvertent error by SEN+ due to an unexpected scheduling delay. In response, the ACMA has issued a remedial direction to PSN to commission an independent audit of its processes and practices and conduct staff training on the rules to ensure future compliance with the rules.

PSN must, under the remedial direction, formally report to the ACMA on its findings and recommended improvements. Providers face financial penalties if they fail to carry out the requirements of a remedial direction.