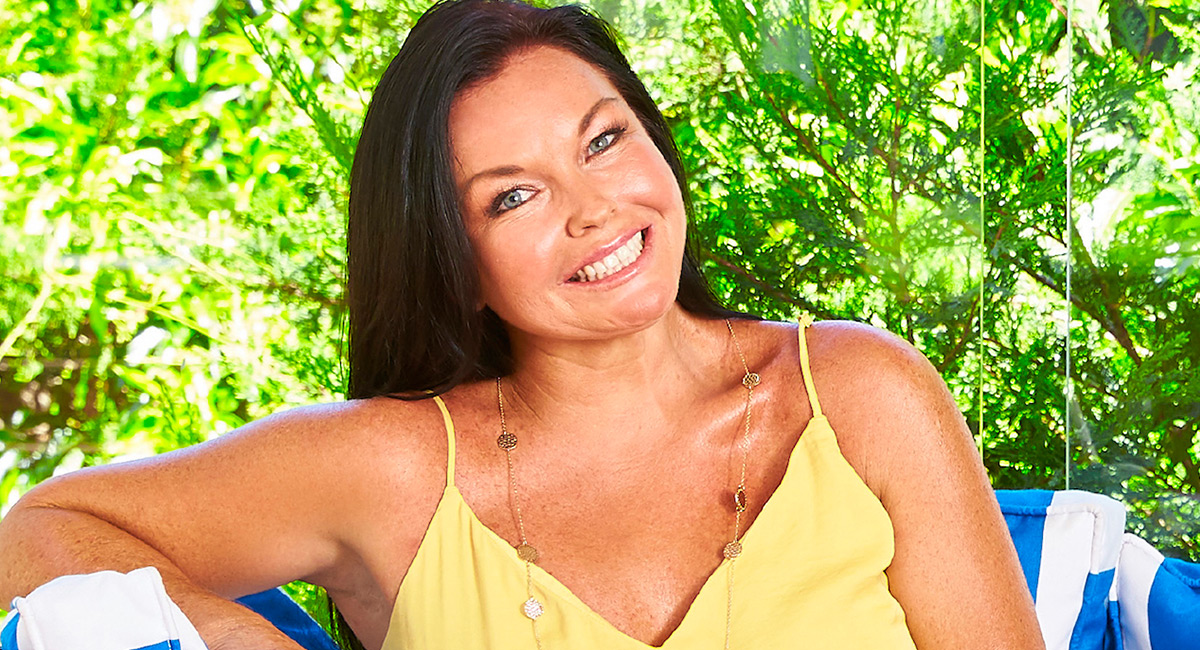 Woman’s Day is describing the feature as intimate, candid and personal.

Woman’s Day has published a world exclusive interview with Schapelle Corby, now at home on the Gold Coast.

The interview, conducted over two days by editor-in-chief Fiona Connolly, provides insight into the real Corby, focusing on her life now and what’s ahead for her.

Woman’s Day is describing the feature as intimate, candid and personal, showing a side of Corby never seen before. She opens up about her plans for the future, her hopes for a family of her own and how she has finally found some peace and happiness on the Gold Coast. “Schapelle is arguably one of the nation’s most intriguing women, but despite countless articles, books, a movie even, she has remained a mystery – until now,” said Fiona Connolly. “This story covers everything from what she’s watching on TV to her deepest fears, regrets and hopes for the future.

“You’ll read what it’s like to be a woman who, rightly or wrongly, has gone to hell and back and, in her own words, is now simply happy to be alive. She trusted Woman’s Day to tell her story, in her words.”

Connolly told Mediaweek she had been negotiating a deal with Corby and her team since late last year.

Connolly travelled to the Gold Coast for the two-day lifestyle photo shoot and interview. “We shot it at a location house near Tugun. Schapelle wanted an opportunity to show the real Schapelle, the side people do not know, and she trusted Woman’s Day to do that.”

Now to Love, Woman’s Day’s digital platform, will be sharing exclusive content from the interview and photo shoot in the coming days. Two stories have gone live this morning to coincide with the magazine on sale.

Connolly said there is no long-term deal with Corby, just a one-off story.

When asked to comment on any financial agreement between Bauer and Corby, Connolly referred Mediaweek to a spokesperson who said: “Bauer Media does not discuss commercial agreements.”