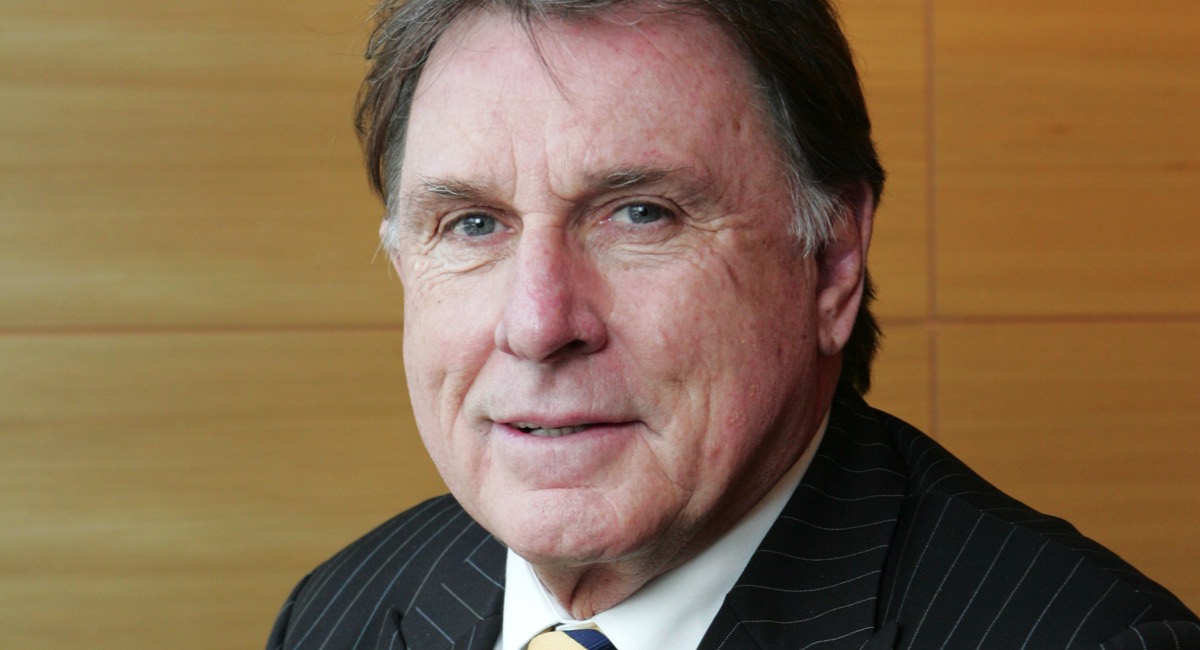 How many all sports radio stations are too many? We will soon find out…

Macquarie Media has confirmed that the Talking Lifestyle experiment is over and will finish on Friday March 30.

Tate told Mediaweek that it is still early days and there are plenty of decisions to be made about the move to sport.

He said the Macquarie Media group currently has existing sports rights agreements that could see live sport on the stations. However, he noted whatever they decide to do, they will not be changing the live sport component on either 2GB or 3AW this year.

The new format will launch across the three stations now carrying the Talking Lifestyle format in Melbourne, Sydney and Brisbane.

Tate also confirmed to Mediaweek that it will be taking on the new sports brand on its own, and not in partnership with another broadcaster.

The Melbourne sports radio station 1116 SEN has found it difficult to monetise its sports content in the Melbourne market and after a shareholder vote on March 15, the station is expected to be run by Crocmedia, which has been in caretaker control for some time.

Melbourne also has RSN Radio (racing and sport), so the addition of another station will give the market three stations competing for the audience.