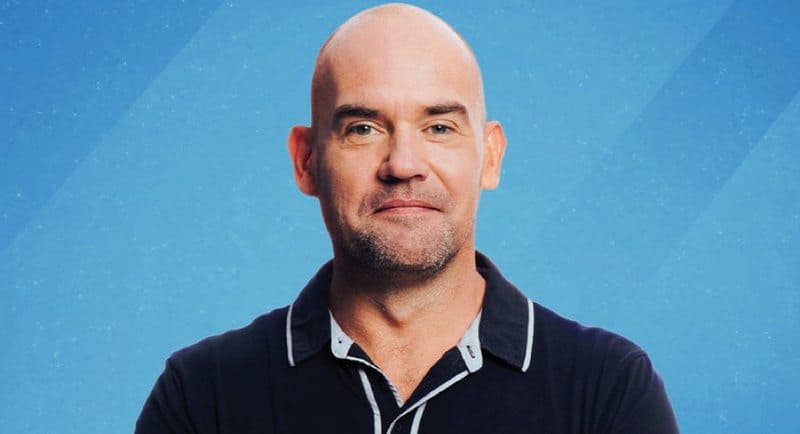 • Marty to The Hot Breakfast, Hughesy and Ed moving to Sydney?

The host of Melbourne’s #1 FM breakfast show, Gold 104.3’s Christian O’Connell, posted a cheeky tweet yesterday about what is happening at the opposition. 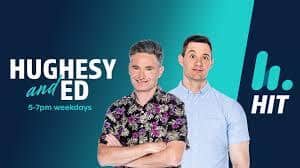 The tweet, since deleted it seems, said: “Congratulations to the new host of Triple M Melbourne’s The Hot Breakfast, the great Marty Sheargold.”

O’Connell continued: “Been a big fan of this real radio and comedy legend from afar since Fifi and Marty. See you in the morning, Marty, let’s carpool.”

While SCA has not yet confirmed Sheargold, industry speculation says he is one person earmarked for the next breakfast show. Former Fox breakfast anchor Troy Ellis is expected to be part of the program with an unnamed female co-presenter.

Meanwhile Dave Hughes and Ed Kavalee are firming as favourites for the 2Day FM breakfast slot. This would be surprising seeing how badly burned 2Day has been in the past with Melbourne people hosting a Sydney breakfast show. However they would be almost guaranteed to improve on the share the how has had recently.

The move by Hughesy and Ed to breakfast would free up drive for a longer Carrie and Tommy program. However because of Carrie’s commitment to The Project, the program might be pre-recorded, at least for a couple of days of the week.

No changes are expected at Triple M Sydney where Moonman in the Morning will start its third year. Changes are a possibility at Fox FM where the station has been recording its lowest-ever shares this year. However that is partly linked to the Covid-impact on FM radio.