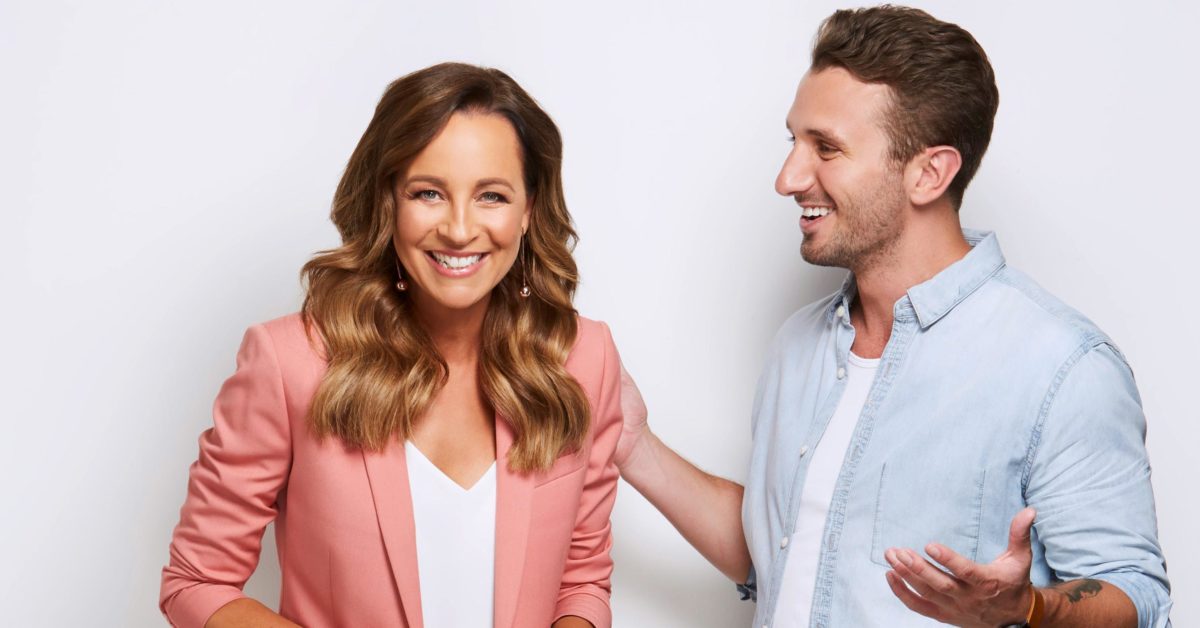 Carrie & Tommy will be heard across 43 stations nationally

Southern Cross Austereo has signed Carrie Bickmore to the Hit Network in 2017 with a national show, live daily from 3pm.

Bickmore is no stranger to radio, having worked on air for almost 10 years before joining Channel 10’s The Project as co-host and picking up a Gold Logie along the way. She started her career on Perth’s Hit 92.9 FM in 1999 and later worked as the breakfast newsreader at Nova 100 for the Hughesy and Kate breakfast show.

Bickmore said: “I’m so excited about returning to radio! I love that immediate interaction you get with listeners and the unpredictability that comes with it. I am really looking forward to having some fun talking about the things I’m passionate about and find amusing.”

Bickmore will be joined by comedian and The Project colleague Tommy Little. Little has also previously worked at Nova 100 where he hosted a breakfast radio show with Meshel Laurie.

Tommy Little said: “I can’t wait to return to radio with my mate Carrie. She is the best. She’s caring, lovely and professional. l plan to be the opposite of those things. We’re going to have a lot of fun together!”

The Hit Network’s head of content Gemma Fordham said: “The first time I met Carrie I was immediately struck by her ‘realness’, there are no airs and graces with her. She calls it as she sees it, but has enormous compassion and can connect with everyone from everyday Aussies out in the suburbs to Hollywood megastars. I think that’s why the nation has taken her into their hearts – people know they are getting the real deal with Carrie. Tommy is one of the best comedians out there, he owns the room with his stand-up comedy and media appearances and is one of the most exciting performers going around right now. We can’t wait to start the drive home from 3pm next year with Carrie & Tommy followed by Hamish & Andy.”

Carrie & Tommy will be heard across 43 stations nationally on The Hit Network from Monday February 13.