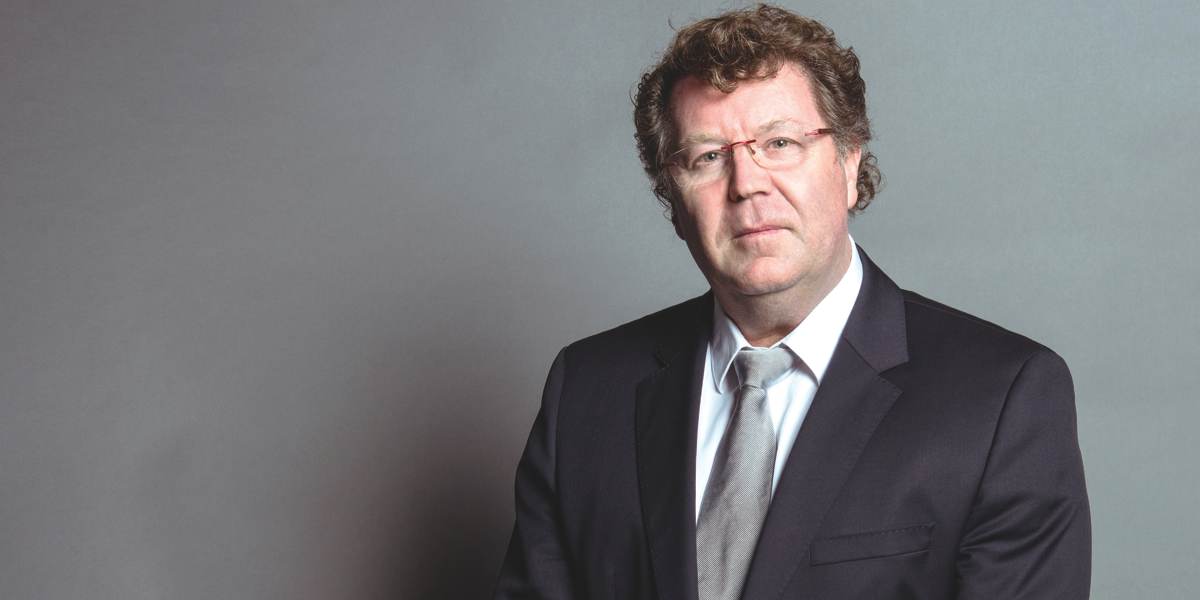 The message for investors from the Southern Cross Austereo results was that after a couple of tough years, the business feels it has bottomed out and metro radio share has stabilised with some growth signs. In regional markets regional radio has helped offset weakness in television.

“There has been very good progress in reducing debt too,” new chief executive Grant Blackley told Mediaweek. “We have seen the bottom of the cycle in metro,” he confirmed. “We have embarked on content reinvestment which has already happened with Hamish and Andy.”

Those initiatives, coupled with a continuing focus on debt and operating efficiencies, will lead to improved earnings, added Blackley.

“We have a great opportunity
to improve the radio earnings
which are already very stable.”

As to the need to show improved results sooner rather than later, Blackley said: “Investors have been reasonably patient with the company. They understand a lot of strategy and values that were articulated to the market are in progress. We are working with the management and executive team to ensure we are going to improve all of our assets.

“In radio we want to improve every asset, every format and every timeslot across every state in metro and regional markets. We have a great opportunity to improve the radio earnings which are already very stable. In regard to television, there is an improvement in the ratings at TEN with a level of consistency in the schedule we haven’t seen before.”

Blackley indicated that of the two mediums they play in, the biggest challenge is television performance in regional markets.

“The company leans very heavily on having a very broad base of local investment and that has supported the company for a long time and will be important into the future.”

The revenues in metro radio are linked directly to their performance, noted Blackley. “We are very happy with Triple M and we expect that growth will consolidate and perhaps even improve in the future. Our focus is very much the Hit Network in a few key markets. We know there is a lag in the marketplace and it has less of an impact in radio than television.”

Following the announcement by Seven they would be streaming their metro signals statewide from December 1, Blackley hadn’t had a chance yet to find out from Ten Network if they will be planning something similar. “My observation on this is that with tenplay they are doing it in part and I don’t know what their plans are. It will absolutely be something we will talk about in due course.”

As to speculation that SCA could look to bringing in an outsider to oversee radio content, that is not going to happen.

“The current structure reflects what we are doing with the business. The recently departed Craig Bruce had many wonderful years with the company and we respect and thank him for that contribution. We now have two excellent creative directors in Mike Fitzpatrick and Dave Cameron running Triple M and Hit Network. With Guy Dobson as head of content across the board that structure will serve us well for the future. Mike and Dave are more than capable of stepping up to the plate.”

“The company needs greater monetisation of existing and future ratings, new chief sales officer Brian Gallagher’s experience and expertise in this area is proven and he brings a clear strategy across the group of assets as opposed to pockets of control we had in the past for individual assets.

“This is a new role that will serve the market well which will help us also integrate our assets from television and radio to mobile and online so we can have a coordinated position.”

Blackley also noted the impending arrival of Creina Chapman who joins in a new role, bringing “valuable insight into regulation and policy as well as corporate communications. That frees up more of our existing executive team to focus on the core task for each executive.”

Carla Vella has returned to SCA to look after radio sales Sydney, taking over some of the role of Andrea Ingham who departed not long ago as SCA national sales director.

With SCA recently dropping the B105 and SAFM call signs, we asked Blackley what the plan was with regard to shortening the lengthy titles 2DayFM hit 1041 and FoxFM hit 1019. “We haven’t dropped the Fox and 2Day brands, but everything is under review at this point. There is a wonderful history and heritage in Fox and 2Day and they are part of the Hit Network. We do need to have respect for the brand identity by state.”