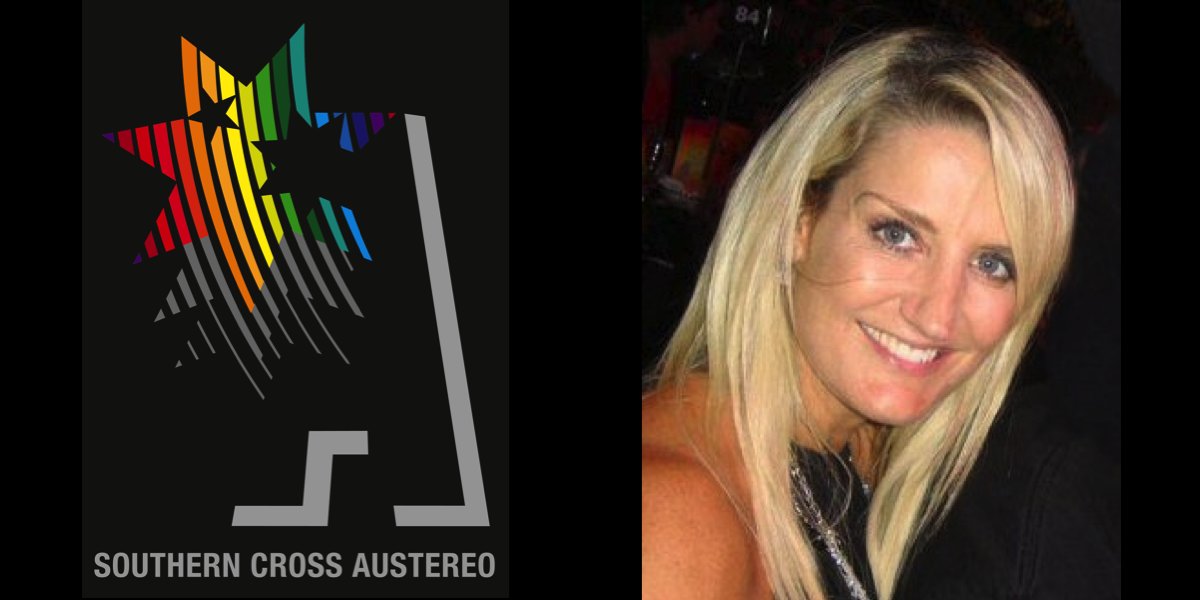 Heidi Virtue (pictured) has accepted the role of national public relations director for Southern Cross Austereo. She will be based in Sydney, but will also visit Melbourne weekly.

The career publicist started in radio at 2UE in promotions (when it was #1 in the 90s) before she moved to Nine as a publicist, eventually becoming the director of publicity and talent from 2007-2012.

Virtue also worked as PR manager for designer Collette Dinnigan and has worked at Foxtel as a publicity/events consultant working on various projects including the re-launch of Australia’s Next Top Model, the annual Upfronts, The ASTRAs and as a talent producer on the ninth season of ANTM (managing all the special guest judges including Tyra Banks, Alessandra Ambrosio and Jean Paul Gaultier).