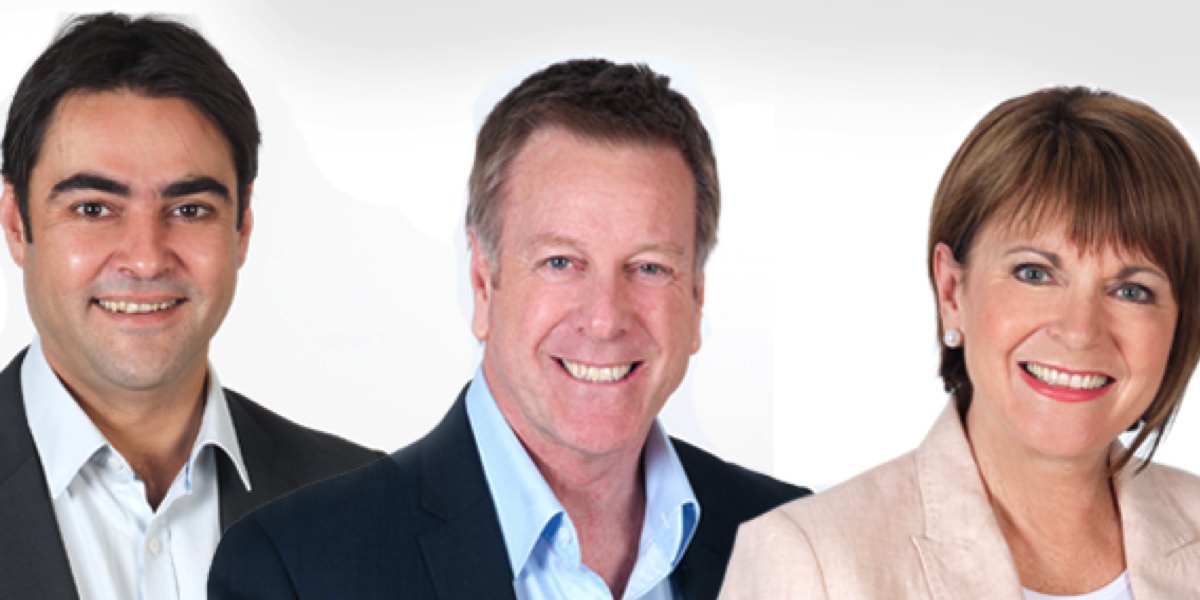 Jane Reilly to quit breakfast radio in December: She will farewell Penbo and Mark at FIVEaa

FIVEaa has announced Jane Reilly’s decision to depart from her role on the station’s breakfast show.

After three years as part of FIVEaa breakfast team with David Penberthy and Mark Aiston, Reilly has made the decision to finish on breakfast radio at the end of this year.

Reilly said: “Over the past four decades I’ve always put work first. Now it’s time to put my family and friends first. While I’ll miss waking up with the breakfast team, having more sleep is definitely more enticing!”

Neil O’Reilly, FIVEaa general manager said, “Jane has been an important part of the FIVEaa Breakfast team and, although we will be sad to see her go, after three years of early starts we appreciate her decision to take time out to explore the world with her partner.  We wish her well on her next exciting adventure and although Jane won’t be returning to breakfast, she will remain a part of the FIVEaa family and will have a role with the station when she returns to Adelaide.”