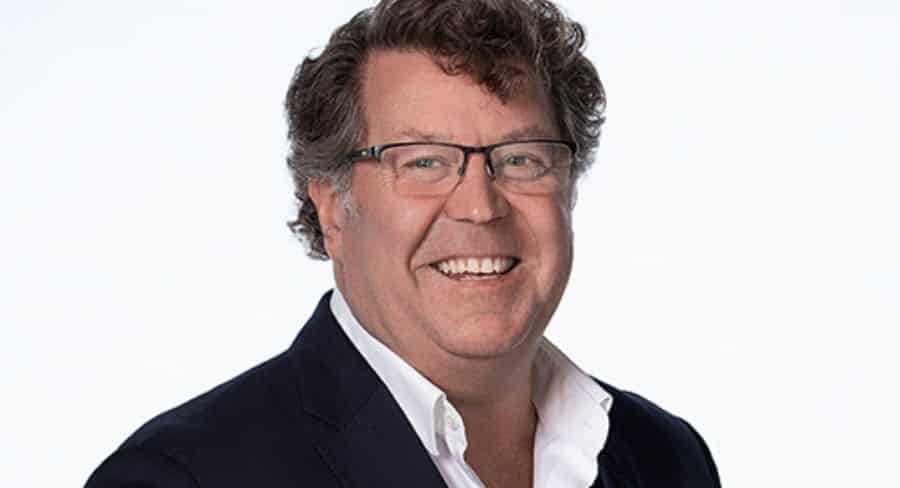 • This will replace SCA’s deal with Nine

SCA and Network 10 have announced that they expect to enter an affiliation agreement from 1 July 2021 under which Network 10 will supply its programs for broadcast by SCA in the regional Queensland, southern New South Wales and regional Victoria commercial television licence areas.

SCA has been granted authority by 10 to market, sell, and book advertising products and packages for broadcast from 1 July 2021 in Network 10 programs on SCA’s television stations in these licence areas, as well as to deal with other parties in relation to audience measurement, television program guides, marketing, promotion, and related matters.

In march Nine and WIN announced the signing of a new regional television affiliation agreement, replacing its previous deal with SCA.

Under this new agreement, which will commence on 1 July 2021, WIN will pay an affiliation fee of around 50% of its regional advertising revenue to Nine and provide airtime to Nine to allow the promotion of Nine’s assets across WIN’s television and radio network.

As part of the arrangements between Nine and WIN, WIN will also provide a sales representation service for Nine in Northern NSW and Darwin for a period of time.

At the time of the announcement, SCA released a statement approved for release by CEO and managing director Grant Blackley, which commented on a potential deal with 10

“For more than 20 years before entering the Nine affiliation in 2016, SCA was affiliated with Network 10 in SCA’s licence areas. SCA looks forward to discussions in coming weeks with Network 10 to establish a new affiliation in regional Queensland, Southern NSW and regional Victoria from 1 July 2021 with marketing support from SCA’s extensive network of regional radio stations and continuing strong sales performance.