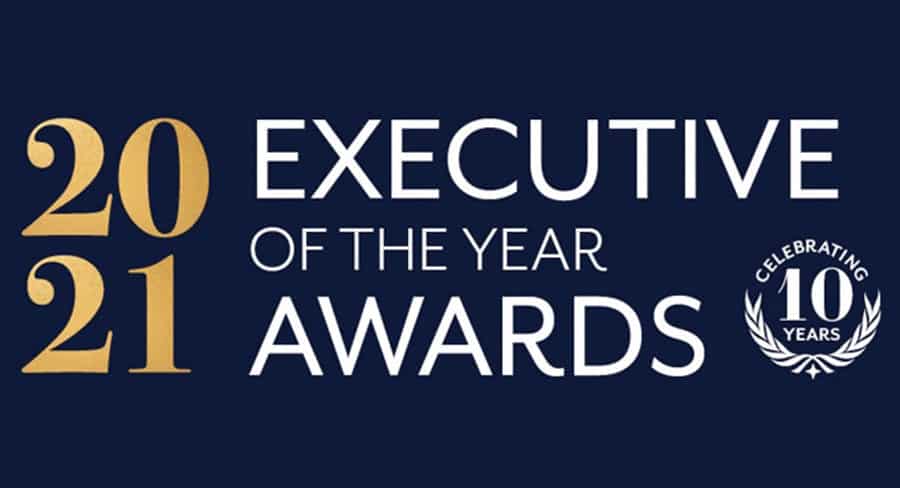 Navigating business during a pandemic will be a focus this year as The CEO Magazine prepares to honour startup executives, young executives and CEOs alike in its 10th annual Executive of the Year Awards, with applications now open.

The CEO Magazine is opening nominations for outstanding entrepreneurs, executive leaders or CEOs who successfully led their businesses through lockdowns, work-from-home and the Zoom mute button for the 2021 Executive of the Year Awards.

Chris Dutton, founder of The CEO Magazine, said: “After the devastating events of 2020 we need to celebrate the achievements of Australia’s best executives – the vital cogs in the engines of our country’s businesses.

“On a more personal note, this year’s awards are extra special because we are celebrating the 10th year of the Executive of the Year Awards. This fantastic milestone is a true testament not only to the extraordinary dedication of our global team, but also to everyone involved in these awards, including applicants, judges, sponsors, and the incredible team who put it together.” 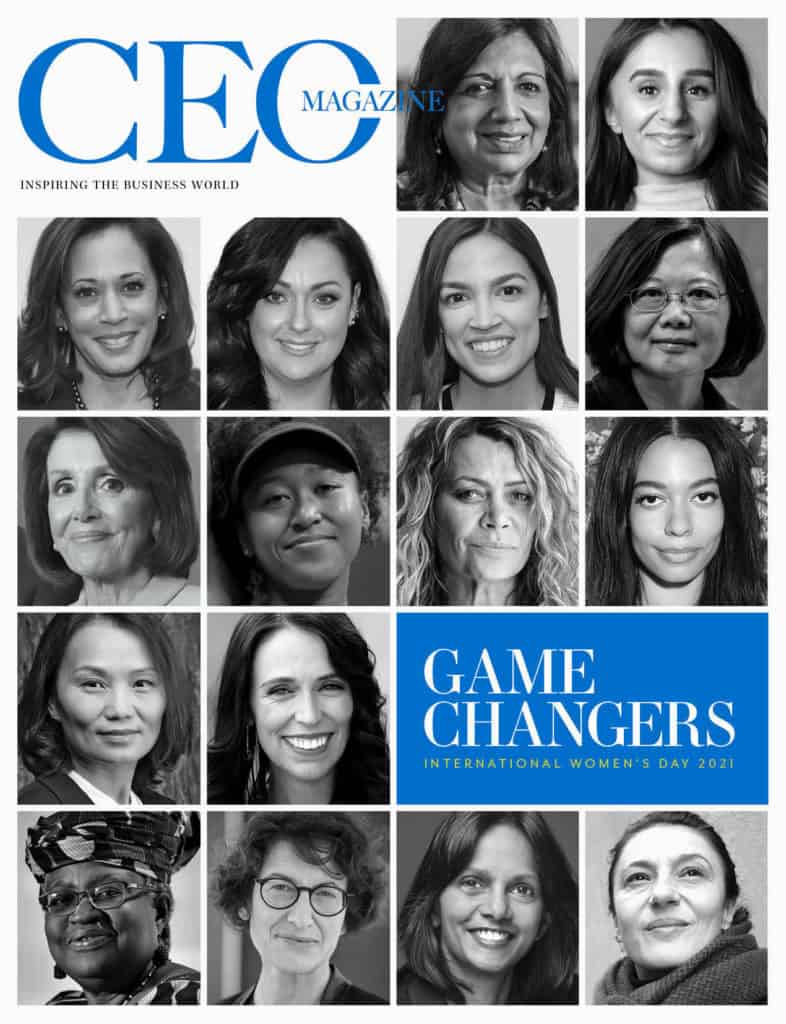 Co-Founded by Chris and Anna Dutton in 2011, The CEO Magazine has grown into a global business publication. Founded in Australia, the brand has expanded into EMEA, Asia, India and South East Asia and North America. More recently, The CEO Magazine also launched its inaugural Mandarin edition in China.

Apply here for the 17 various CEO of the Year categories, including four new awards.