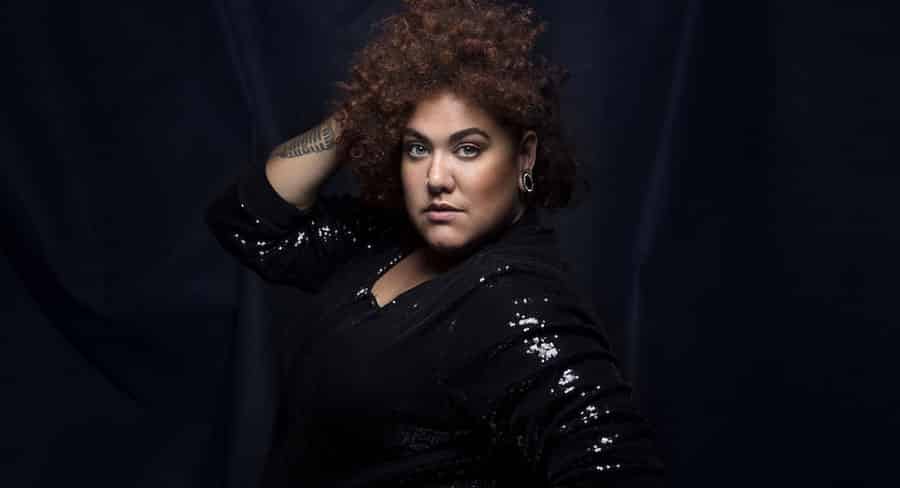 SBS and production partner Blink TV have announced the first two artists to compete in Eurovision –Australia Decides in February 2020.

Hosted on the Gold Coast and broadcast live and exclusively on SBS, two of the country’s greatest female vocalists – Aussie icon Vanessa Amorosi and powerhouse entertainer Casey Donovan – will perform an original song for their chance to represent the country at the Eurovision Song Contest 2020 in Rotterdam, the Netherlands. 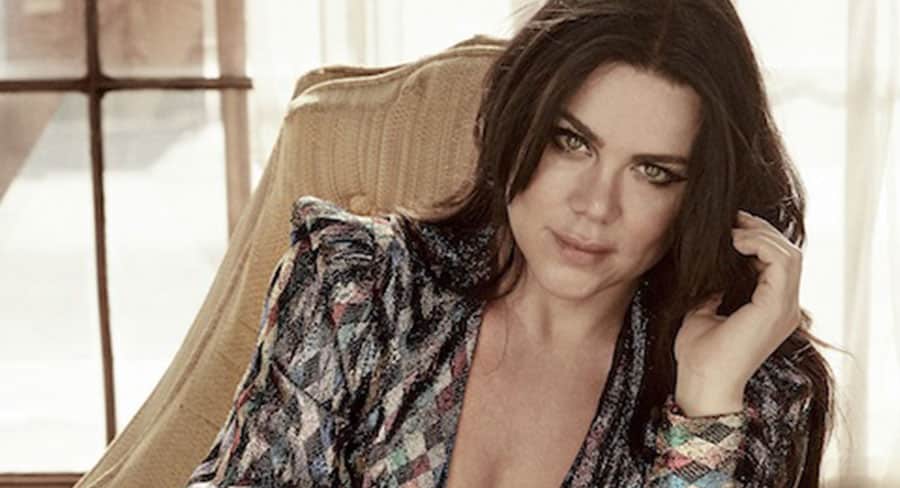 Amorosi has released four critically acclaimed studio albums, received 16 ARIA and APRA nominations, and released a new album this week, marking two decades since the release of her seminal dance anthem Absolutely Everybody.

Vanessa Amorosi said: “I am so incredibly excited to be part of Eurovision – Australia Decides 2020. I am a proud Aussie and to have the opportunity to sing one of my songs on a huge international stage representing Australia would be unforgettable. I look forward to Australia hearing my song and working alongside friends and fellow musicians on this journey. It’s going to be very special. Listen to my new album Back to Love, released today, and see if you can guess which song it is…”

Donovan became the youngest ever winner of Australian Idol in 2004. Over the last 13 years, she’s made her mark not only as a musician, but also on stage, screen, and as a presenter and writer. She is a multi-award winner, including an ARIA No #1 Award for Listen with Your Heart and Deadly Awards for Best Album, Best Single and Most Promising New Talent. She is currently starring in the musical Chicago.

Casey Donovan said: “I’m so excited to be a part of Eurovision – Australia Decides after opening the show this year and seeing the amazing talent. When I was asked I thought, what an amazing thing to be a part of! It doesn’t matter what happens for me, Proud is such an incredible song written by the talented Justine Eltakchi and I’m proud to sing it. I can’t wait to share the stage with some of Australia’s most talented singers. And I mean Vanessa Amorosi…she’s my idol! I love her!”

SBS commissioning editor for entertainment Josh Martin said: “This is the first taste of what is going to be a very special weekend of Australian music! We are delighted that a song submitted to the SBS song portal has found its way to Casey Donovan –one of the greatest voices in the country. Songwriter Justine Eltakchi has a brilliant story and we can’t wait for fans to hear their collaboration when it’s released – it’s really exciting.”

The live TV final will be broadcast on Saturday 8 February, 7.30pm AEST live and exclusive on SBS.