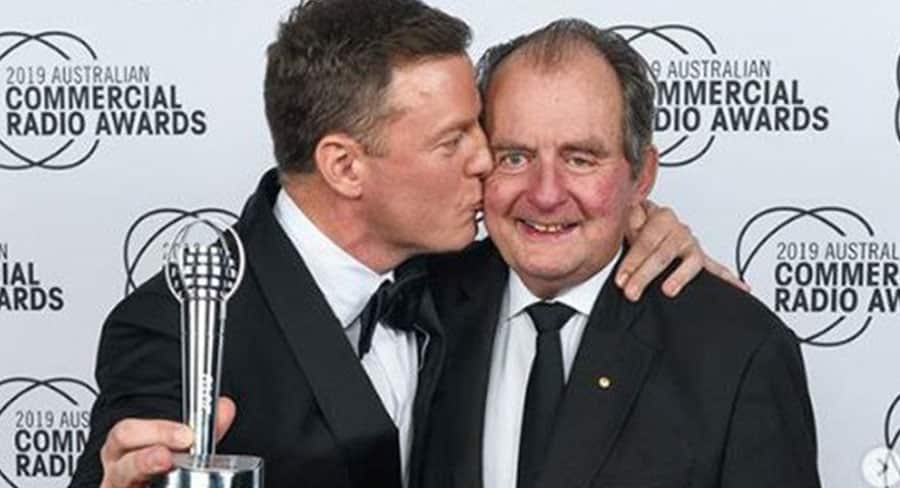 • “I want to spend the rest of the year with him.”

2GB’s Ben Fordham has made the difficult decision to wrap up his radio show for the year in order to spend more time with his father.

Ben shared the personal news on his show on Thursday, telling his listeners he’s decided to take the rest of the year off due to his dad’s deteriorating health.

John Fordham has been fighting a battle with throat cancer for some years now, and the devastating disease recently returned.

Ben says he’s so happy his father could be alongside him when he won Best Talk Presenter at the Australian Commercial Radio Awards last month, and now it’s time to put work aside to spend more time with him.

“I’ve spent the day with him today and I’ve actually made the decision late yesterday that I’ll be wrapping up the radio show either at the end of today or tomorrow and that’ll be it for the year.

“I want to spend the rest of the year with him.”