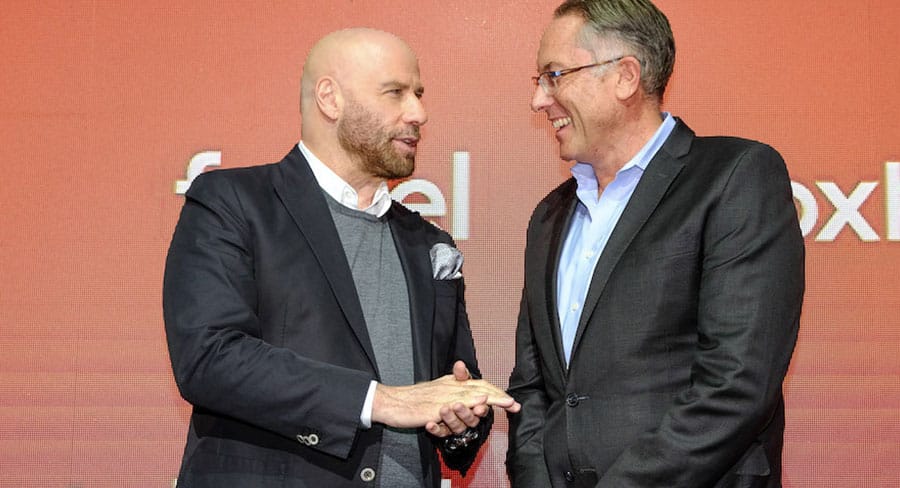 John Travolta has joined Foxtel’s Patrick Delany and Brian Walsh in celebrating the launch of a further two new Foxtel channels and the unveiling of the new Foxtel Movies.

To mark John Travolta’s appearance to launch Foxtel’s new movies line up, Foxtel will also launch a John Travolta pop-up movie channel over the next three days to watch live or on demand all the Hollywood star’s most loved movies including Saturday Night Fever, Grease, Pulp Fiction, Face/Off, Primary Colors and The Taking of Pelham, 1, 2, 3.

The launch event started with Foxtel CEO Patrick Delany welcoming Travolta. He said, like Travolta’s movie career, Foxtel has been twisting and turning during its 24 years and dared to dream big. “Our big dream is what we have been executing all year. The best of TV and movies on demand all in one place.” 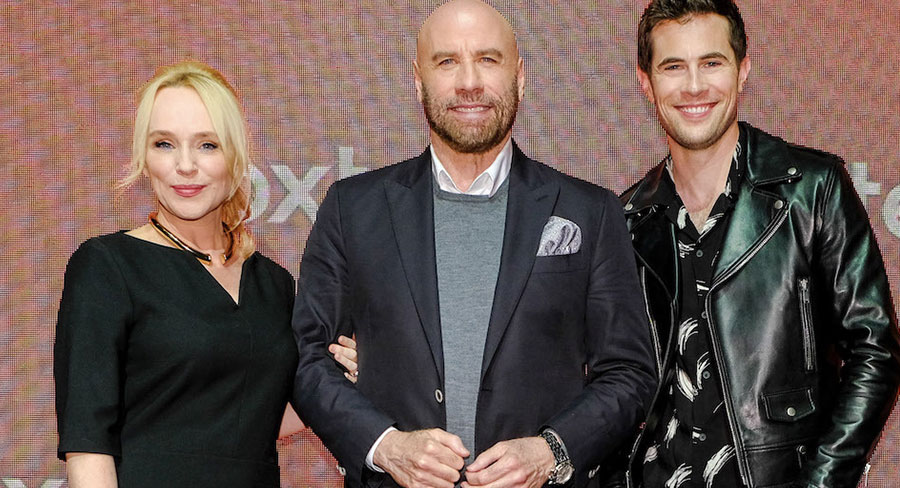 Delany also referred to its recent content negotiations, including recent deals with BBC Studios and just this week, NBCUniversal.

Foxtel executive director of television Brian Walsh reminded people of the history of Fox from its appearance in 1915 with founder William Fox through to Rupert Murdoch and Barry Diller launching Fox Broadcasting in 1986.

“Foxtel has been the proud custodian of the Fox brand in Australia for close to 25 years and we are honored to be part of that rich heritage. Tonight marks the beginning of a new era as we launch the new Fox channels.”

John Travolta then took the stage with former Foxtel host Renee Bargh who now hosts Extra in Hollywood. She revealed Travolta was her first celebrity interview when she joined the US entertainment brand.

Travolta admitted he was very excited about getting his own channel. “I saw the ad earlier today and somebody finally got it right in the editing room, selecting the best moments from some of my films.”

Earlier in the day when Travolta filmed some Foxtel promos and an interview, he got to meet some of the Foxtel creative team and personally congratulated them. 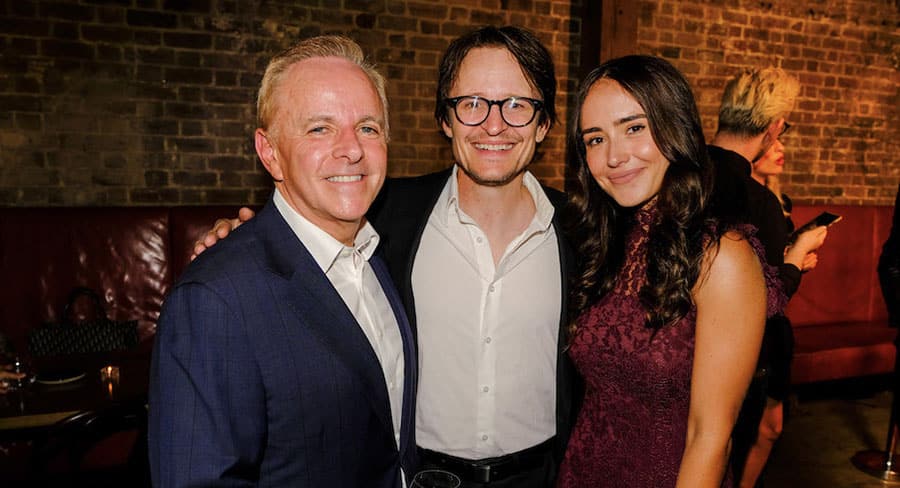 Attending the Foxtel event organised by Jamie Campbell and his team were many executives from the TV platform, Foxtel talent including Damon Herriman and Lianna Cornell, plus channel managers and distribution partners including executives from CBS, NBCU, Fremantle and Foxtel Media’s Mark Frain.