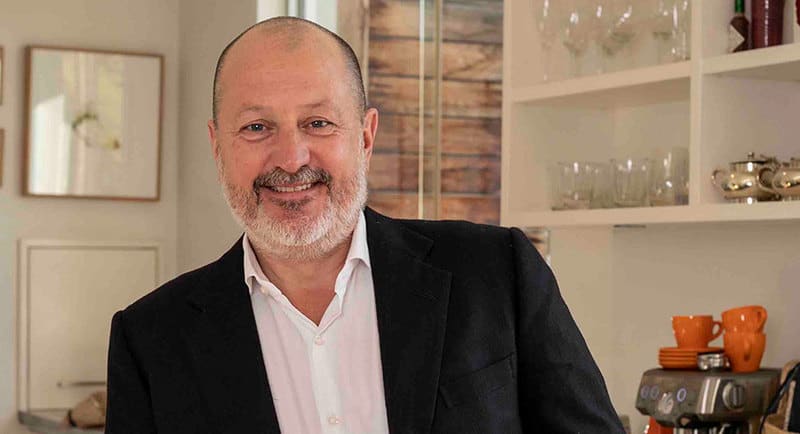 Russel Howcroft couldn’t have arrived in radio at a better time. He’s joined Australia’s #1 breakfast show and seen the first survey for 3AW’s Ross and Russel climb 8.8 to 26.1%, the station’s highest-ever breakfast share and far and away Australia’s highest-rating metro radio program.

The new radio co-host has worked long enough in media and marketing though to know he is just part of the attraction on a record-breaking breakfast show that has become an even more important go-to for people living through Covid in the Melbourne market.

He is surrounded by a crack team and the best breakfast host, Ross Stevenson, in the business. 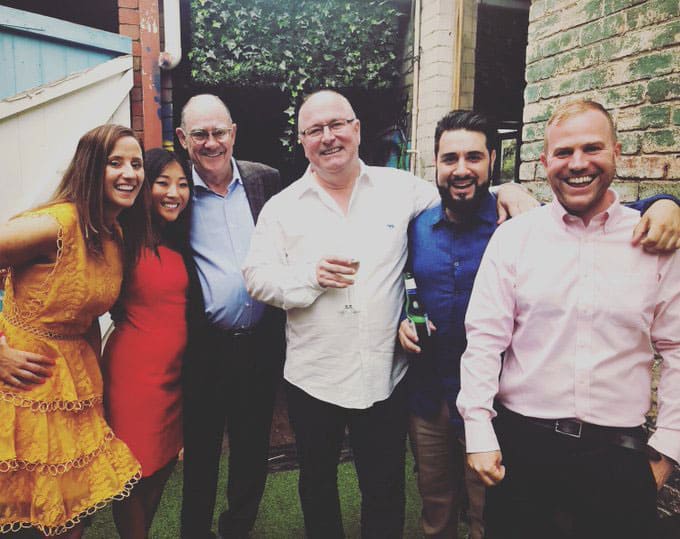 Howcroft was originally approached earlier this year by Nine’s Melbourne radio station to consider working on breakfast after it became clear that John Burns would leave 3AW breakfast mid-year. Things started to move quickly after he’d had some time to think about it.

“I was then given an offer and asked did I want to do it,” Howcroft told Mediaweek.

“My heart and gut very quickly said ‘yes’. Then you start to rationalise it, realising going to bed at 8.30pm will be part of it.”

Howcroft had known long-time 3AW breakfast ratings machine Ross Stevenson for a long time, counts him as a friend, and had also spent time in the 3AW studios previously doing guest-hosting on weekend shows. “I had also been in the breakfast studio doing a segment with Ross. Before this year we certainly weren’t strangers.”

He also noted that his middle son and Stevenson’s elder son are at the same primary school. “That’s where I first met Ross.”

Helping Howcroft’s knowledge about what is expected from him is the fact he calls himself “a long-time listener”.

“That show for me and many others is a part of my life. When you grow up you start tuning into 3AW. The station is a big part of what this town is actually about.”

Although the station and the breakfast show have enjoyed their highest-ever ratings in Howcroft’s first survey, he noted: “Covid has definitely driven talk radio higher and given it a lift. 3AW did very well and we were all very pleased. Then you have to go to bed that night at 8.30pm and wake up at 4.15am and get on with the next show.”

So far, Howcroft said he’s been good about getting up on time. He’s not slept in, but he has forgotten the alarm a couple of times, waking up in the night realising his mistake and then rectifying it. “The alarm goes off and I get out of bed. The body is getting used to it.”

Howcroft is as enthusiastic about the breakfast team at 3AW as his predecessor was on the day of his final show. “I remember John Burns’ final week and how keen he was to articulate the importance of the production team. His words were something like, this show isn’t about two people, it is about six. I experience that every day and it is absolutely true. The crew are brilliant, great people, cleaver, funny, just super.”

He continues to be impressed by the power of engagement 3AW breakfast commands from its listeners. “Ross is always reaching out to the audience and they do get involved. The audience is not being talked at, we are all in this together, it is the original social media. I’m impressed with what our listeners come up with and just how quickly they respond every day.”