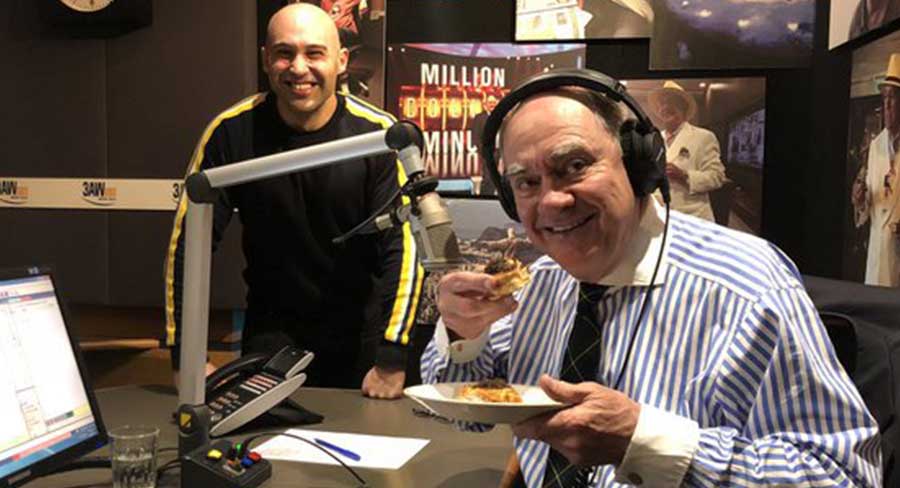 • The final day started with 3AW overnight host Tony Moclair paying his own tribute before 5.30am.

The impending departure of 3AW’s John Burns had hardly been mentioned before the arrival of the final week of the show. It became a part of the show right across his final week and stepped up a notch as Burns celebrated his 75th birthday on the program on Thursday. The breakfast team presented him a chocolate cake and then hosted a countdown of his top 10 comments on air.

The final day started with 3AW overnight host Tony Moclair paying his own tribute before 5.30am.

The last day started with Ross and John’s regular theme song from The Cure about the best weekday – Friday I’m in Love. 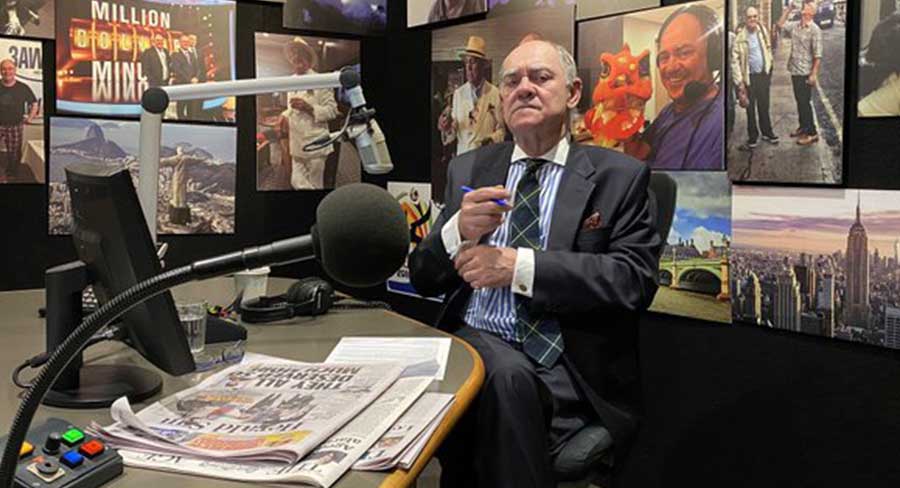 Ross Stevenson then started the breakfast show asking his departing co-host about some of the photos on a tribute video wall the staff had compiled in the studio. A collection of the shows are also on the 3AW website here.

Stevenson also noted they were originally supposed to be broadcasting from Tokyo this week at the 2020 Olympic Games. Plan B was then to broadcast from Mount Bulla (Burns skis, Stevenson doesn’t) but then Covid also killed those plans.

The show was again peppered with recorded tributes from listeners, something that had been a feature across the week. Colleagues past and present also delivered best wishes for the future and acknowledging Burns’ radio career, including former station manager Shane Healy.

Former 3AW breakfast producer, now journalist and author, Andrew Rule joined the show just after 6am. Rule also co-wrote the original Underbelly books with John Silvester who is still a regular contributor to the 3AW breakfast show and who also gave Burns a send-off earlier this week in person and again today on tape.

The US and UK correspondents both devoted their Friday reports before 7am to Burns. Both Bob Tarlau and Malcolm Stuart remembered time with Burns both in Melbourne and their own countries which of course involved food and wine.

Another guest who works for the Herald Sun was cartoonist Mark Knight who did a farewell illustration for Burns. “I’ve been doing a few farewell cards in recent times,” noted Knight. 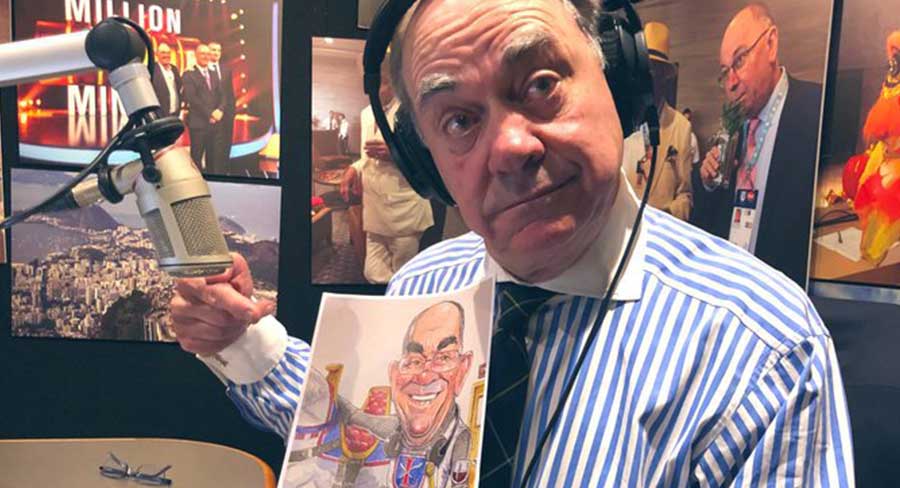 Melbourne chef Shane Delia then arrived to cook a farewell breakfast for Burns and the breakfast team.

Burns even did a White Glove Movers live read just before the 8am news in response to a letter from a listener asking why he doesn’t do live ads.

The last 30 minutes saw emotions running high. The four-member production team – Kate Stevenson, Scorcher, Mikkayla and Damian Tardio – each read out a pre-recorded tribute to Burns. Stevenson noted the highlight of her 10 years with Burns was learning about his “lust for life”. Mikkayla said the pre-recording allowed her to get through her message without shedding a tear.

The tears were close when both Burns and Stevenson shared their final moments on air. Against the background of Vera Lynn’s Wish Me Luck as You Wave Me Goodbye, Burns struggled with his words, eventually telling his audience, “I’ve been the luckiest bloke in the world.” He then paid tribute to the team behind the scenes and rolled off a list of sponsors he wanted to thank.

Stevenson managed to get out: “It’s been amazing Burnso…let’s go and have a drink.”

Listen and watch the final moments of Ross and John here.