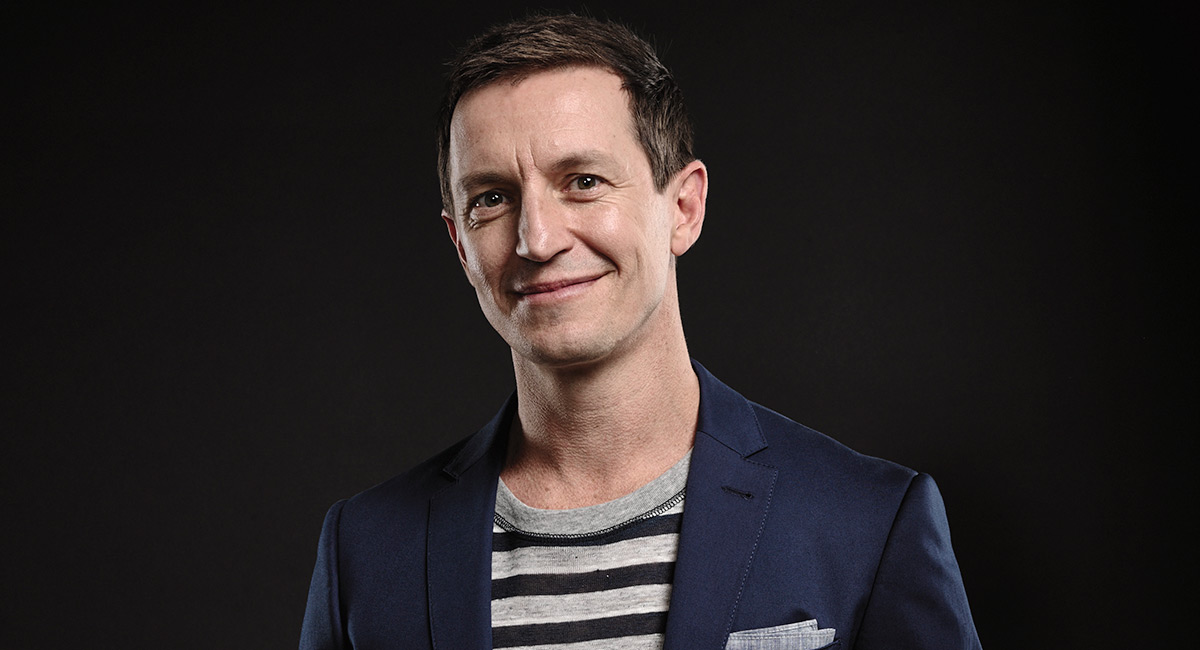 ‘We are so pleased to have Rove back on TEN’

Each week, Rove, Jane and Joel will be joined by a cast of actors, comedians and visiting international stars who will do battle in the movie quiz format.

Network Ten chief content officer Beverley McGarvey said: “We are so pleased to have Rove back on TEN. Show Me The Movie! is a brilliant mix of movies, comedy and trivia – and Rove, Jane and Joel are the perfect people to lead this engaging and funny new show.”

Show Me The Movie! is a co-production between Ronde Media and Blink TV. The series has been created by Ben Davies (Bondi Rescue, Here Come The Habibs) and Spicks and Specks creator Paul Clarke (Blood and Thunder, Eurovision).

Network Ten’s executive producer for Show Me The Movie! is Paul Leadon.

Davies said: “Spicks and Specks is the most successful comedy panel show in Australian history, so there’s no better person than Paul to be making Show Me The Movie! with.”

Clarke said: “Since Spicks and Specks, we’ve always thought that Australia needs a comedy panel show about movies. It just makes sense. Expect a lot of movie mash-ups, surprise guests and a great, irreverent show. Talking about movies is something everyone does, whether you’re teenagers in the suburbs or Rebel Wilson and her A-List besties in Hollywood.”