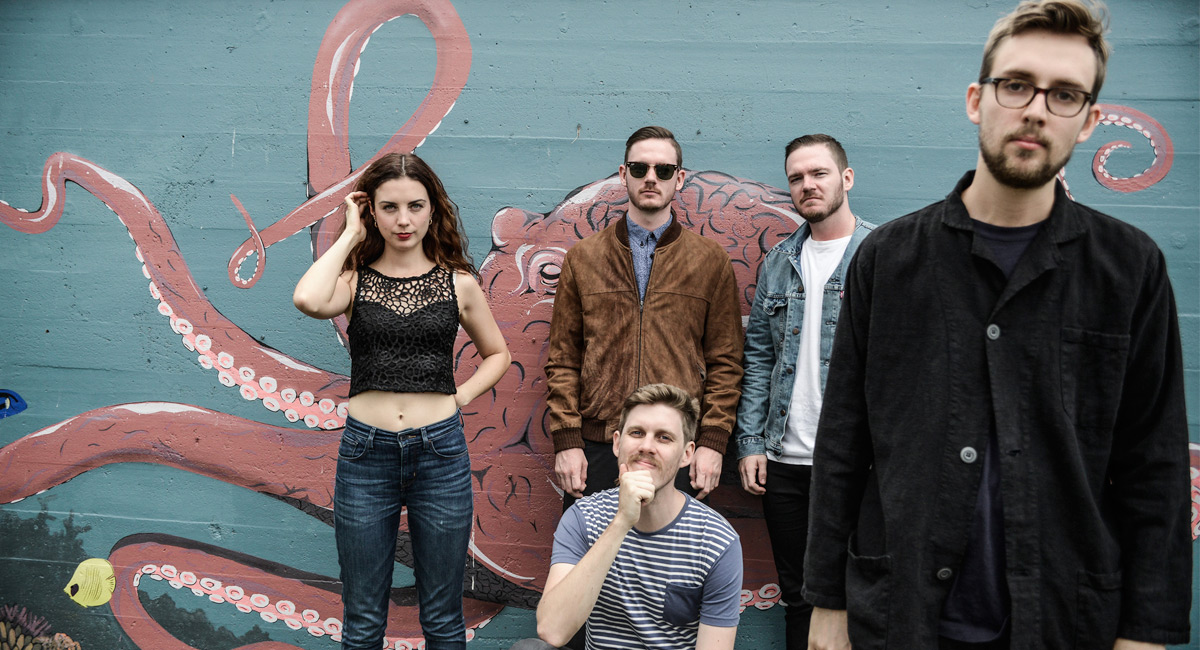 Mediaweek editor James Manning takes a look at the ARIA Charts for the week starting February 19.

Drake is again rock solid on top with “God’s Plan” hanging at #1 for a fourth week.

The biggest mover inside the top 10 was Kendrick Lamar & SZA’s “All The Stars”, which lifted from #5 to #2.

The only new arrival in the top 10 was The Weeknd & Kendrick Lamar with “Pray For Me” at #10 in its third week on the chart.

Three new singles managed to debut inside the top 50. We are most interested in the return of Delta Goodrem to the chart with “Think About You” at #32, which is her 23rd time in the singles chart. The song is from her forthcoming album and is her first new music since the album “Wings Of The Wild” in 2016. It promises to be a big year for Delta with new single, new album, new season of Nine’s The Voice after Easter and then the Seven telemovie where she portrays Olivia Newton-John.

This week’s other two new arrivals:

Finally this week, a milestone for Ed Sheeran is just around the corner as “Perfect” is just days away from spending a year on the chart – and it is still in the top 10! It has always been hard to get to the top of the chart – it looks like it might be just as hard to lose that spot this year.

The Greatest Showman soundtrack (and Drake on the singles chart) have dominated the ARIA chart stats this year. Showman has now been #1 for eight weeks.

There were only two new releases debuting in the top 50 – and they both managed to crack the top 10:

#5: Ball Park Music with “Good Mood”. The Brisbane band’s fifth album is their fourth time in the top 10.

#8: Marlon Williams with “Make Way For Love” – the second album from the New Zealand singer-songwriter is his first time in the top 10.

Ed Sheeran’s “Divide” is a week away from 12 months on the chart and he will be in Australia to celebrate his chart success with live shows next week. Meanwhile “Multiply” is again top 10 at #10 after 192 weeks! To make it a trifecta, “Plus” is back inside the top 20 this week after 299 weeks and it will celebrate a rare milestone next week too.