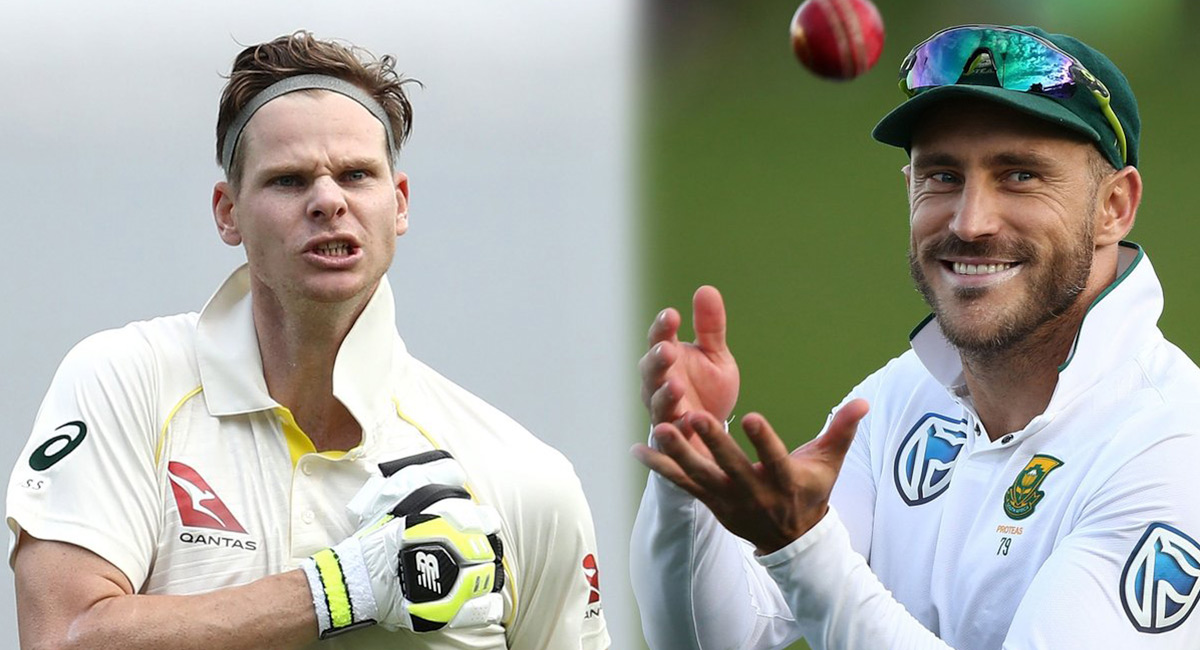 • Gerard Whateley back on a plane – this time to call cricket

1116 SEN is to cover the four-test series between Australia and South Africa following a broadcast rights deal secured by Crocmedia with Cricket South Africa.

The station’s chief broadcaster Gerard Whateley will be on the ground in South Africa to lead the coverage and is excited to see Australia take on the might of the second-ranked test nation.

“This test series shapes up as the most compelling cricket anywhere in the world this year,” Whateley said.

“With the raw excitement of two pace attacks laying claim to being the most fearsome in the game, it promises to be as absorbing as it is combative.

“Following on from the broadcast of the Super Bowl, the prestige of this test series coming to 1116 SEN further emphasises the vision and ambition of the new era. When the best in sport is taking place, we want to take you there,” he said. The first of the four tests will be played at Durban’s Kingsmead Cricket Ground from this Thursday March 1 with SEN coverage commencing from 6.30pm (AEDT).

The series will see the strong 15-man Australian test squad play to protect a proud test record in South Africa having not lost a series there since the reinstatement of the Proteas into the test arena in 1991 with five winning and two drawn series from seven tours.

With five of the world’s top 10-ranked pace bowlers such as the hosts’ Kagiso Rabada, Vernon Philander, Morne Morkel pitting their speed against the Aussie attack led by Josh Hazlewood, Mitchell Starc and Pat Cummins, the series promises to be an intriguing battle between bat and ball.

Chief commercial officer of 1116 SEN Sam Bingley said the coverage of the upcoming test series was a watershed day in the history of the station.

“Cricket, and specifically the rich history of test cricket, is such an indelible part of Australian sport and we are delighted to be able to bring the live action home to the millions of cricket fans around Australia,” Bingley said.

“The station’s renewed commitment to live national and international sport is strongly reinforced by this announcement and having an elite team of commentators live in South Africa will engage our audience like never before,” he added.

The coverage produced by Crocmedia in conjunction with SEN will also be heard via the 1116 SEN app.