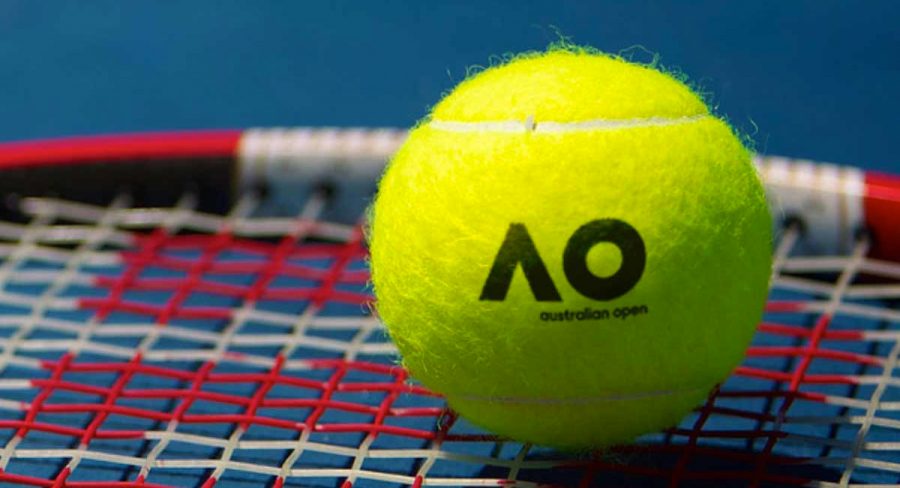 Facebook and Google have recruited five of Australia’s most influential lobbying firms, some with close ties to the Morrison government, as they press their case against the proposed news media code, reports Guardian Australia’s Amanda Meade.

This small army of highly paid lobbyists, which includes former prime ministerial staffers, has been central to the digital giants’ attempts to influence the direction of the legislation behind the scenes.

Last week Google launched its News Showcase product in Australia as Morrison said he had a “constructive” conversation with the global head of Google, Sundar Pichai, after Google threatened to remove its search engine from Australia.

Google has no fewer than four heavy-hitting firms stalking the corridors of parliament: Christmas Jalili, Newgate Communications, TG Endeavour and Eloquium Group, according to the Australian Government Register of Lobbyists.

Lawmakers working on two landmark draft European digital regulations, the Digital Services Act (DSA) and the Digital Markets Act (DMA), told the Financial Times the laws could be amended as they pass through the EU Parliament to include aspects of the Australian reforms.

These include the option of binding arbitration for licensing agreements and requiring tech companies to inform publishers about changes to how they rank news stories on their sites.

Canada waits for Australia to ‘blaze the path’ on big tech

A Senate committee will report on the proposed code on Friday and, with federal Parliament to sit for two weeks after, the legislation may become law by the end of the month.

Andrew Burke, Managing Director APAC and Growth Markets for Outbrain, commented: “We’re really excited to bring the power of Nine’s amazing brands to our advertising network. These are household brands every Australian has grown up with, and that trust and heritage delivers real impact for advertisers on these sites.

“Having spent time with the Nine team it’s clear they are one of the most innovative and rapidly-evolving media organisations in the world, so their decision to partner with Outbrain is testament to the world-class quality of our technology.”

Native and infeed advertising is one of the most rapidly growing sectors in the Australian advertising landscape, with the last set of IAB Australia figures showing 19% growth for the September quarter.

Michael Stephenson, Nine’s Chief Sales Officer, said: “We’re delighted to welcome Outbrain as a partner of Nine. Outbrain’s proprietary technology and solutions will offer yet another vehicle for advertisers looking to reach the unique and premium audiences within our digital ecosystem.”

The deal, which began on January 1, comes as Outbrain recently announced a partnership with regional publisher Australian Community Media.

Dancing With The Stars: Speculation over who will join the 2021 cast

The new season of Dancing With The Stars is in the final stages of casting, with rehearsals scheduled to begin in coming weeks, reports News Corp’s Mibengé Nsenduluka.

Confidential understands that filming will take place in Sydney this year after Channel 7 bought the rights to the show, which was previously filmed in Melbourne last year for Channel 10.

The show, which will tap into seasons 1-15 (before it aired on Channel 10), will be pre-recorded due to the COVID-19 pandemic.

While no official announcements have been made regarding the cast, it’s understood that the show will feature an all stars mixture of champions and contenders.

A Home and Away actor and a My Kitchen Rules star are said to be in contract negotiations.

The early indication is that pushing back the Australian Open has damaged TV ratings, reports News Corp’s Jonathon Moran.

The first official night of the sporting event registered a 23 per cent decline year on year in ratings across the five city metro markets.

Just 486,223 viewers tuned in for the night-time Australian Open session to see the likes of Nick Kyrgios hit the courts. That is a dramatic decline from last year’s opening night ratings of 632,593.

The Australian Open is usually held in January but was pushed back to allow for the world’s top tennis players to quarantine due to COVID-19.

An industry source noted: “It’s only been one night, but it isn’t a great start for Nine, especially given they predicted strong ratings and promised advertisers they could deliver the same audience as last year.”

The numbers are in, and the National Football League’s biggest game of the year — during this season of Covid — failed to top 100 million viewers this year, reports CNBC’s Jabari Young.

Research firm Nielsen, which handles TV viewership data responded on Monday afternoon to inquires about the delay in releasing the information. In a statement to Deadline, a spokesperson said the metrics would include out of home (OOH) numbers. Those numbers represent TVs in places like bars and restaurants and augment viewership data for the NFL.

Even though the overall viewership totals were a disappointment, CBS did tout growth in internet streaming of the Super Bowl. The company said the stream averaged 5.7 million viewers per minute. The game streamed through CBS’s All Access service. Later this year, All Access will change to Paramount+, ViacomCBS’s new streaming service that is designed to take on leaders like Netflix and Disney+.

The CBS app had issues during the game, which could have had a negative impact on the ratings.