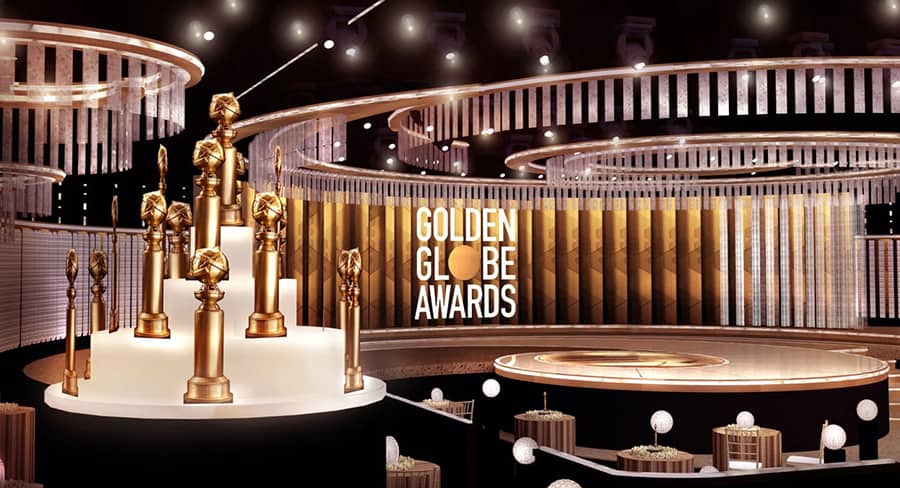 ACCC says some are ‘overreading’ last-minute changes to Media Code

The news bargaining code requiring Facebook and Google to negotiate with media companies is already having an effect. The code passed both Houses of the Australian parliament last week and is among the first attempts to seriously tackle big tech globally, reports News Corp’s Chris Griffith.

ACCC chairman Rod Sims said some were “overreading” amendments made just before the law was finally passed. They allow Facebook and Google to avoid the code if the treasurer is satisfied they are doing sufficient deals with Australian media companies. However, they can be forced back into the code and after two months available for negotiation, face compulsory arbitration.

Advertisers spent more on digital than any other media type during January, marking the first time that digital has topped ad spending in Australia, as a delayed Australian Open dragged on Nine, reports News Corp’s Lilly Vitorovich.

Media agency ad spend dropped 7.3 per cent compared to January 2020 as the metropolitan TV market reported a 5.3 per cent fall in bookings due to the Australian Open delay, which hit Nine Network’s first-quarter TV schedule, according to Standard Media Index.

Fairfax Media’s influence in the Nine Entertainment Co boardroom is close to ending with the resignation of a key director and uncertainty over the future of two other directors with ties to the historic publisher, reports SMH‘s Zoe Samios.

Nine director Patrick Allaway confirmed his resignation in an ASX statement on Monday after The Sydney Morning Herald and The Age told Allaway and the company the mastheads were publishing a story about his intention to step down. The resignation follows months of tensions at board level over governance and transparency and a report in the masthead revealing an investigation into deputy chairman Nick Falloon over allegations he misused a corporate golf club membership.

These factors appear to have accelerated Allaway’s resignation. The former investment banker and Bank of Queensland chairman told close associates he intended to resign as a Nine director weeks ago, according to three people familiar with the conversations.

The leader of an Australian neo-Nazi group has been filmed assaulting a Channel Nine security guard just hours before the network’s A Current Affair broadcast a segment about the organisation, reports Guardian Australia’s Michael McGowan.

Thomas Sewell, one of the leaders of the neo-Nazi group National Socialist Network, was filmed assaulting the guard on Monday afternoon after he and another man came to the network’s offices in Melbourne before its tabloid current affairs program aired a segment about the group.

Footage of the assault, posted online and seen by Guardian Australia, shows the security guard ushering Sewell and the other man, who is holding a camera, out of the building.

The second man uses a racial slur against the security guard, who is black. He appears to put his hand over the camera. The video then shows Sewell strike the guard a number of times as the guard falls to the ground.

Two ABC journalists, Paul Barry and Louise Milligan, engaged in a savage Twitter spat on Monday evening, concluding only when many of the tweets were deleted, reports News Corp’s Ellie Dudley.

The exchange began when Media Watch host Paul Barry was criticised by an audience member on Twitter for lacking female representation in a segment on the Parliament House rape allegations.

Barry quickly defended himself, saying he quoted both news.com.au journalist Samantha Maiden and The Guardian’s Katherine Murphy, and had reached out to ABC journalist Louise Milligan for further comment to which she “didn’t reply”.

Milligan, however, responded by saying she never received the request, calling out Barry’s behaviour as “poor form”.

Fast national ratings — which aren’t fully time zone-adjusted and not entirely accurate — show NBC’s broadcast averaging just 5.42 million viewers and a 1.2 rating in the key ad demographic of adults 18-49. Both are down more than 60 percent from the preliminary figures from last year (14.76 million and 3.8).

The 2020 Golden Globes, which aired in early January and had an NFL playoff game as a lead-in, averaged 18.33 million viewers and a 4.7 in the 18-49 demographic in the finals.