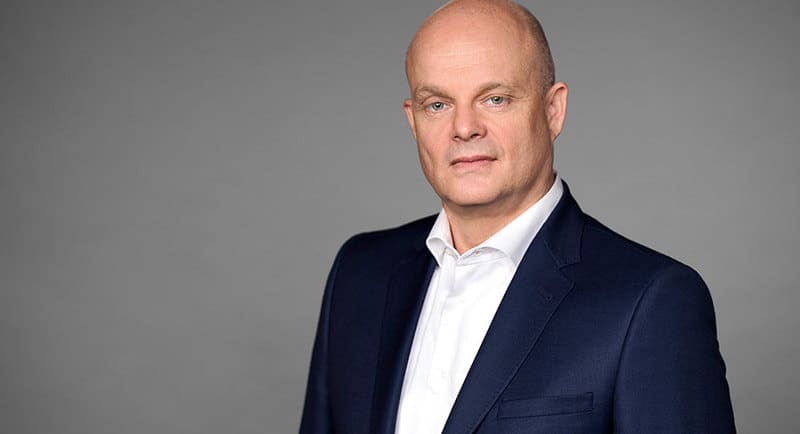 • Crowley was one of the Foxtel originals, joining the subscription TV platform in April 1995

Foxtel has been downsizing for several years now resulting in many talented executives departing the business.

Amongst the 2020 departures was director of content Ross Crowley who was at the subscription TV business for 25 years. He’s been busy packing up his Sydney residence this month preparing to return home to New Zealand.

Crowley was one of the Foxtel originals, joining the subscription TV platform in April 1995, before it launched later that year.

Helping get the platform underway were two experienced TV executives from the US cable market – Mark Booth and Rod Thole, joining Richard Freudenstein and Jim Blomfield on the original team. In addition, Foxtel secured some local TV executives who understood Australian content.

Among that group were Foxtel’s executive director of television Brian Walsh who had been working in subscription TV the UK after previously working at Ten in Sydney. He was recruited from BSkyB where he had been working with Sam Chisholm and some other key Australian media executives. 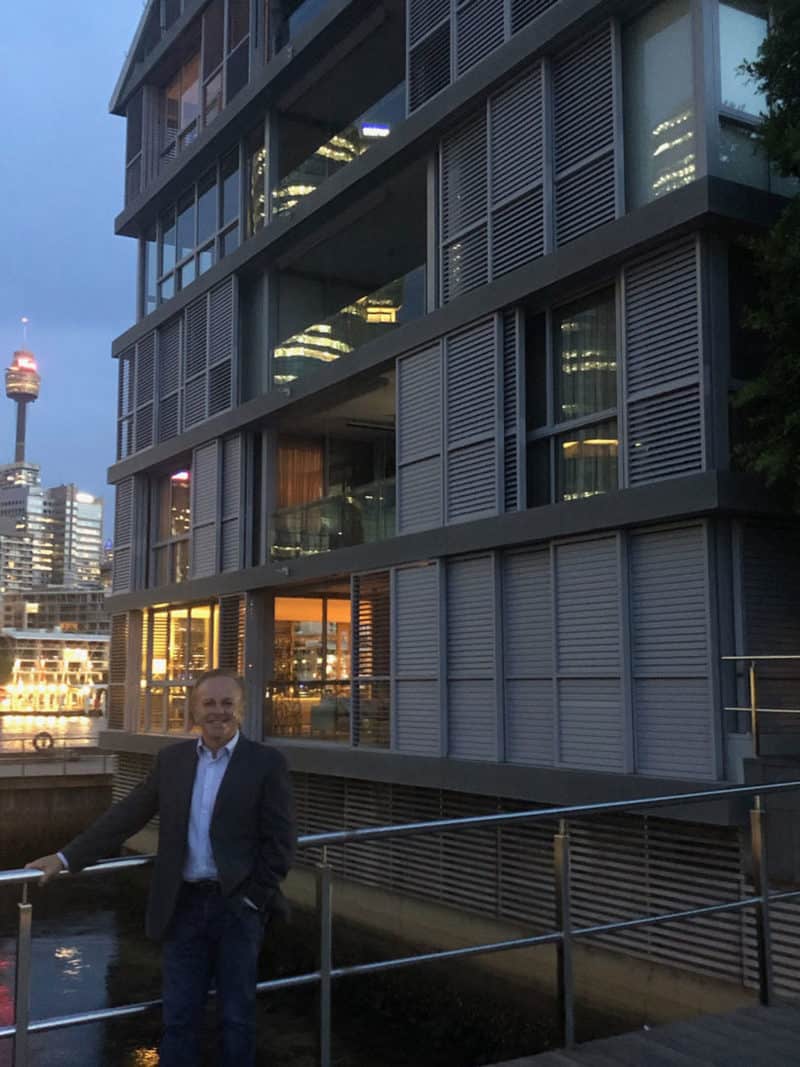 Crowley came to Foxtel from Nine which was a lucrative recruiting ground as Foxtel also eventually secured the services of other Nine executives Les Sampson (via Optus Vision) and Fleur Fahey who is still with Foxtel after 18 years as general manager – acquisitions.

Crowley and Walsh recently spent time recalling the Foxtel launch during a modest 25th anniversary celebration and they strolled around the first dedicated Foxtel HQ after their meal. (See photos) During his time with Foxtel, Crowley moved to Hong Kong for three years on secondment to assist with the digital satellite rollout for Star in India.

Crowley and his Foxtel colleagues were originally working out of a Telstra building on George Street near Circular Quay.

Back in 1995 before the broadcast centre was built, tapes for the first series simply arrived at the temporary office and were stacked on the floor and in the kitchen as the space filled up.

Foxtel’s first dedicated office space was on a Pyrmont Wharf now devoted to exclusive apartments. The staff moved in shortly before launch in 1995. 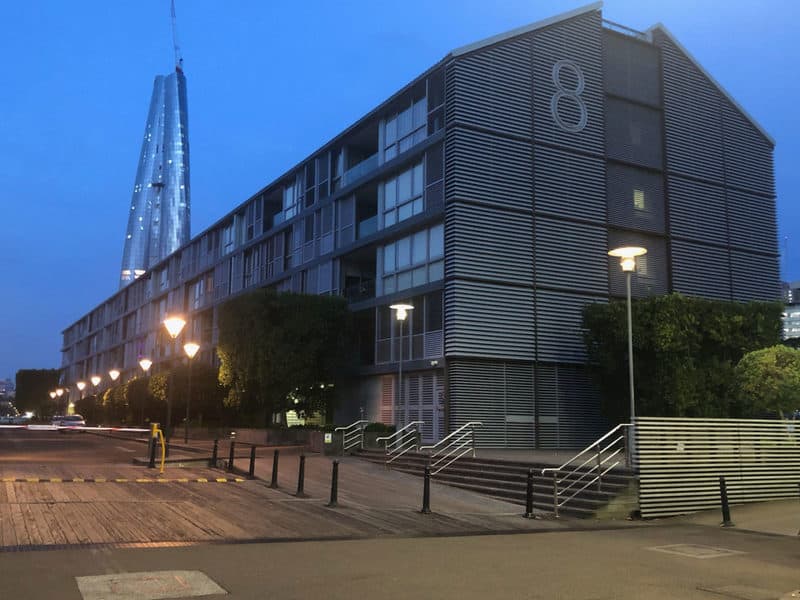 Speaking to Mediaweek, Crowley recalled some of the significant events that helped shape the platform.

“We launched with 20 channels and then started to roll out new channels quite quickly after that.

“The first premiere series Foxtel ever had was Highlander which the FTA networks had considered was a little bit fringe for viewers here. We saw an opportunity with that, and some others like Buffy, The Vampire Slayer, to play in primetime. We were serving an audience which had never been catered in primetime television – younger people. We got a great reception for these shows.”

Crowley also mentioned the growth of the LifeStyle brand which was initially part of the XYZ Entertainment suite of channels before it was folded into Foxtel. “That was a great initiative and was led at different times by Patrick Delany and Bruce Mann. The recognition that Australians celebrated the home was a coup for the channel.

“There were a number of genres which had been pushed to the side by FTA channels, including history which has always done very well of Foxtel under Jim Buchan and The History Channel.

“History was one of the first channels we launched and some might think it the dryest of topics, but the audience loved it and have ever since.”

LifeStyle was one of XYZ’s channels in the early 2000s at a time when FTA channels had one major lifestyle program each and a handful of others. “It was a big initiative and we eventually spun off other LifeStyle channels too.”

Buchan is a former Network Ten executive who turned History into a 24/7 channel and commissioned original content for it.

Crowley called one of the more significant programming moves a “simple little thing”, but it had big ramifications for the platform.

“It was a clever little move for us in about 2011 when we simply told viewers we would play international shows we had first rights to day-and-date (aka Express from the US) or as close to as possible. Consumers on social media immediately got behind the initiative that allowed Australian to watch and talk about these these shows when the rest of the world saw them.”

Australia’s loss is New Zealand’s gain. Although Crowley has indicated whenever a travel bubble operates between the two countries he will be a regular visitor.