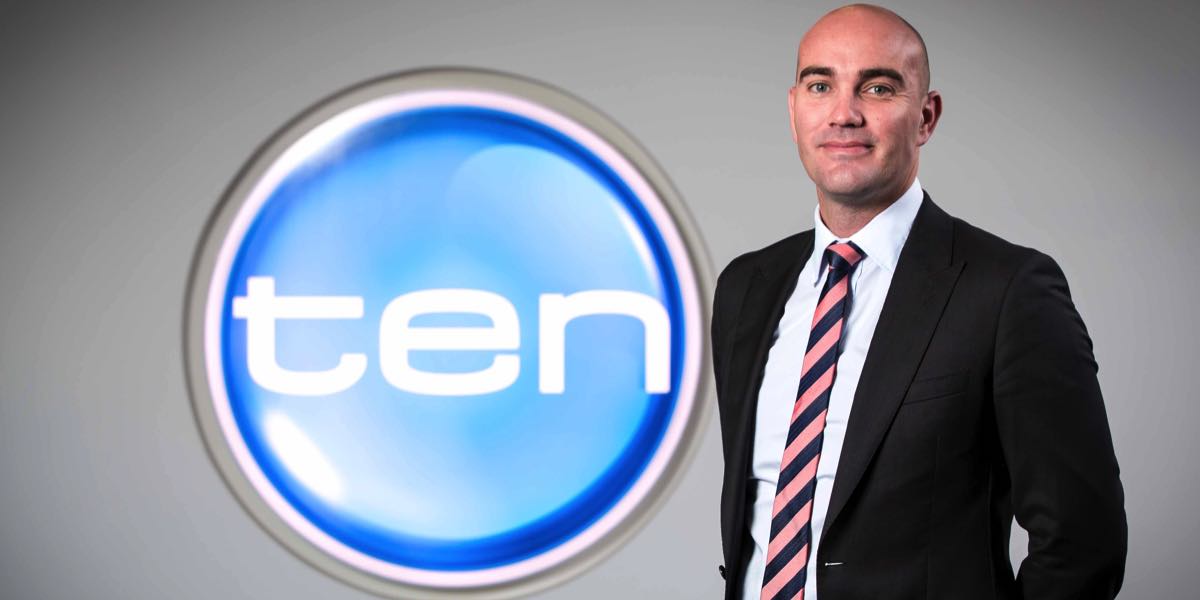 Rod Prosser named director of revenue and client partnerships at Ten, reporting to CEO Paul Anderson. He will continue in his role as general manager of TVQ.

Ten has announced the appointment of Rod Prosser to the new role of director of revenue and client partnerships, reporting to chief executive officer Paul Anderson.

Anderson said: “Rod has been a key member of the Ten team for the past six years and I’m delighted that he has agreed to take on this important new role.

“Rod will be responsible for managing and enhancing our relationships with key clients and our partnership with Multi Channel Network (“MCN”), as well as Ten’s commercial integration division.

“He will work closely with the team at MCN to build on the success and momentum our two businesses have created over the past nine months,” he said.

He was appointed Sydney sales director in 2011, national head of trading and sport sales in 2013, and general manager of Ten’s Brisbane and South-East Queensland station, TVQ, in 2014.

Prosser said: “As the only commercial free-to-air television network to have increased the prime time audience of its main channel in 2015 and again this year, Network Ten is performing strongly and delivering great results for our advertisers.

“I’m honoured to be taking on this new role and look forward to working with MCN to make our already successful partnership even more successful.”

In addition to his new role, Prosser will continue as general manager of TVQ.