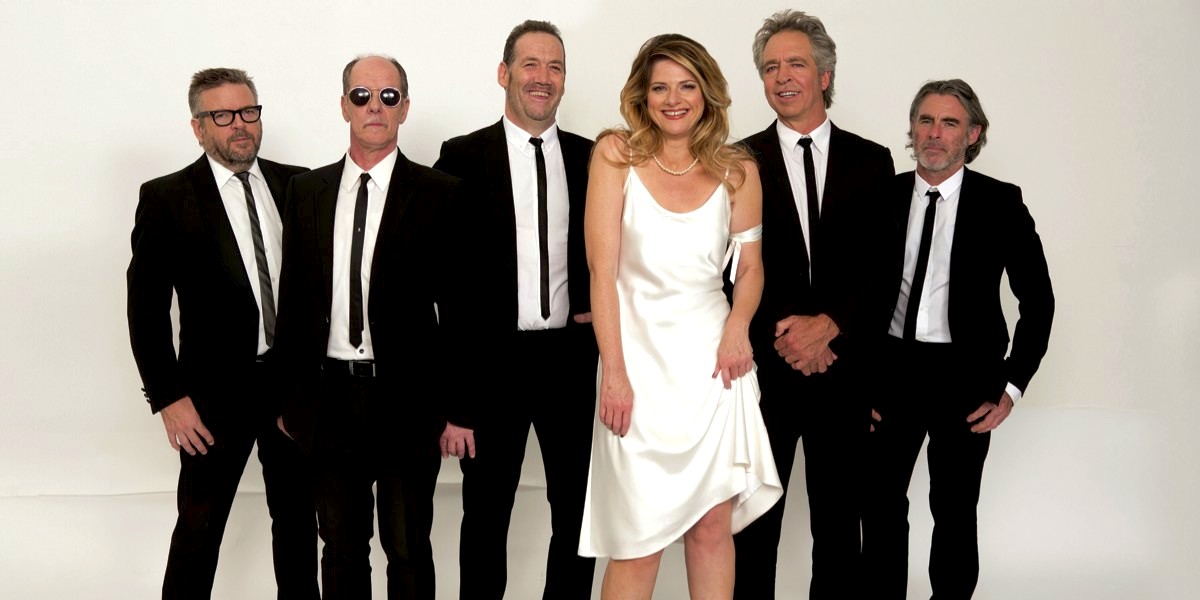 The latest series of RocKwiz recently wrapped on SBS, with the short six-episode series paying tribute to the last six decades of Australian rock ’n’ roll among the most-watched offerings on the channel each week.

Part of the reason for the big audience could have been the show moving back to Saturday nights after a prior season going to air on Mondays.

Executive producer for Renegade Films Peter Bain-Hogg told Mediaweek having a short season with a theme gave the series a focus. “We benefited from that and the audience responded.”

There has been no discussion yet between SBS and production house Renegade Films regarding another series, but that will happen when SBS analyses the results of the most recent episodes screened in the long-running program.

To give audiences their RocKwiz fix in the meantime the show is going back on the road, something they first undertook in 2010. The program has set up at Blues Fest at Easter for the past few years. “It translates very easily into a live show,” said Bain-Hogg. “One of the highlights prior to the start is Brian Nankervis doing his contestant selection in a very entertaining way, something the TV viewers always miss out on.”

Bain-Hogg and his team have only ever filmed one live show, during their first tour in Toowoomba, and they won’t be filming on this tour either. “Every show will be different, with different guests and different contestants every night.”

Touring live must be a lot of laughs for those involved, but Bain-Hogg revealed it isn’t really a financial windfall for the company. There is a big touring party on the road for RocKwiz. “We have a lot of fun but we are not there to make a shitload of money.”

Promoting the tour with Renegade are veteran promoters Mark Pope and Joe Segreto. Pope is no stranger to ARIA, having produced the ARIA Awards for 10 years as well as the five ARIA Hall of Fame events from 2005 to 2010. Pope used Julia Zemiro to host the ARIA Hall of Fame and he eventually asked Renegade Films to look after the broadcast part of the Hall of Fame event. Segreto ran the Homebake event among other live events.

Pope has never been to a taping of RocKwiz, but he is a dedicated consumer of the finished product on SBS. “It’s all about musicians having fun and the joy they get from performing,” Pope told Mediaweek.

Tickets went on sale for the shows last week and such was the response that second shows have been added to some of the venues around the capital cities. Tour details are available at www.rockwizlive.com.

In terms of bumping the bottom line, Pope said it helps a lot financially to add another show in the same venue on successive nights.

“There will be four guest performers every night, but we are not selling the show off their names – it will be a surprise for the audience on the night.”

Pope said having support from ARIA means the whole music industry is behind the event. “It is extraordinary that they have allowed us to use their brand. It’s a badge of authenticity that is quite special.”