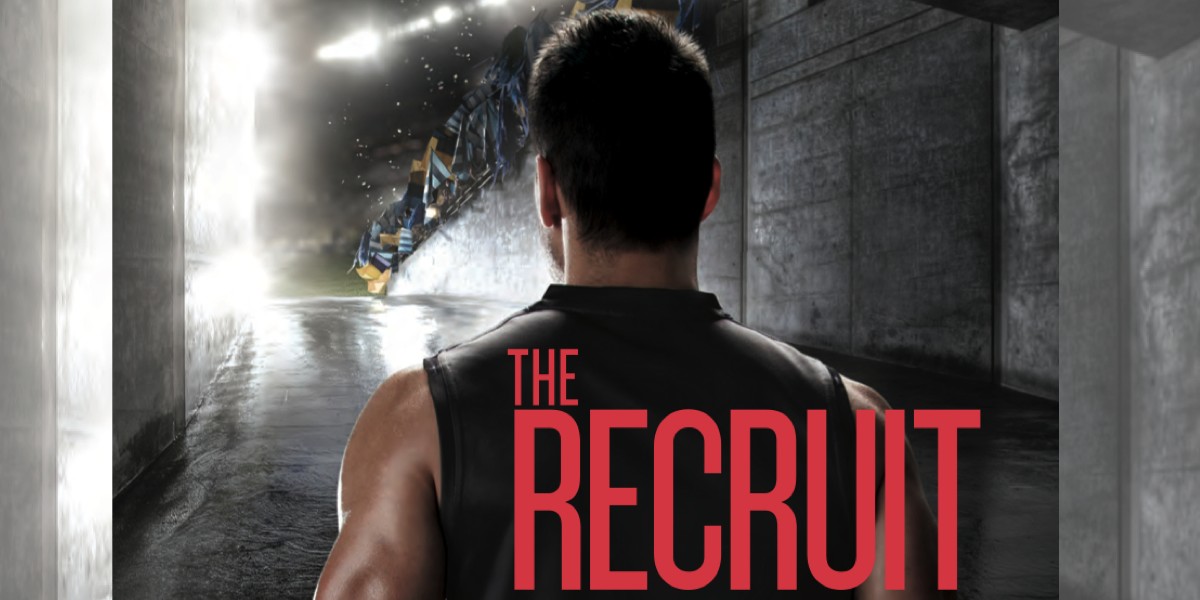 Produced in conjunction with the AFL, The Recruit is a reality football entertainment series that follows 12 recruits who live and play together as a team, while at the same time competing against each other, in order to win a life-changing prize – a guaranteed place on an AFL list.

The first season kicked massive goals when it launched on FOX8 in July 2014, with the premiere episode one of the highest series launches in subscription television history. The Recruit was FOX8’s most-watched series last year and was Foxtel’s number one non-sports program every Wednesday night.

The Recruit is produced by McGuire Media exclusively for Foxtel. The second series will air on FOX8 in 2016.