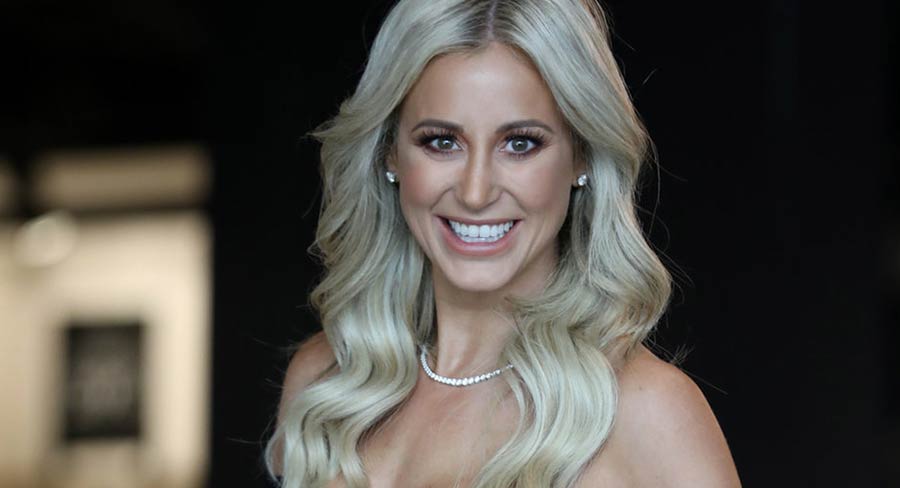 • New series pitched by from CJZ, Screentime, Matchbox and Eureka

Back for its second year, 10’s Pilot Week 2019 is promising fresh, funny and thought-provoking home grown content that’s set to get viewers talking.

From the larger than life reality of Sydney’s Crazy Rich Asians and I Am…Roxy!, to the heart-warming My 80 Year Old Flatmate, hilarious Part Time Privates and controversial Catfish Australia, Pilot Week 2019 could offer something for almost everyone.

Network 10 chief content officer Beverley McGarvey said: “We were so thrilled with the quality and creativity we achieved with our partners in the production community for Pilot Week last year. We can’t wait to see how this year’s projects deliver.

“It is clear that more domestic content is what our audiences really crave, and we are working hard to ensure we can provide an innovative and diverse slate of local shows.”

Pilot Week 2019 will include 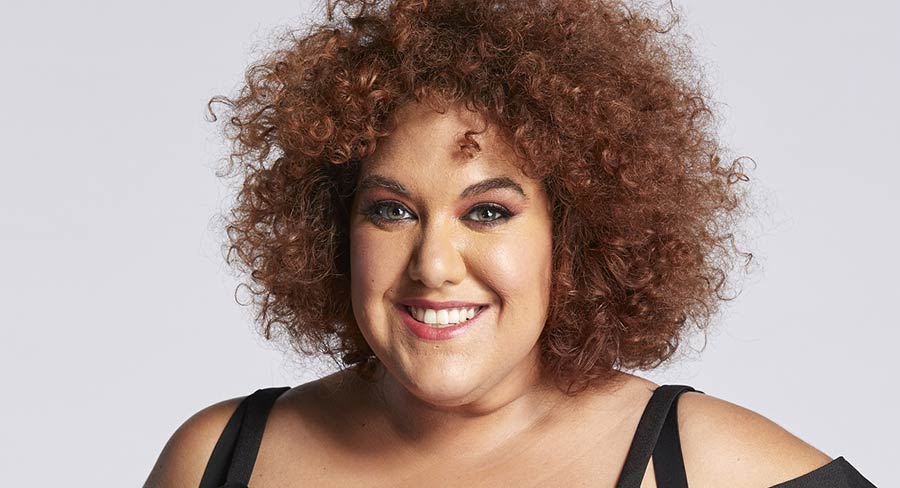 Pop idol Casey Donovan joins Walkley-nominated documentarian Patrick Abboud on the quest to uncover the truth about online relationships. Coming to the aid of every day Aussies who have suspicions about their internet beau, Casey and Patrick will join forces to uncover the real identities behind the hot online profiles.