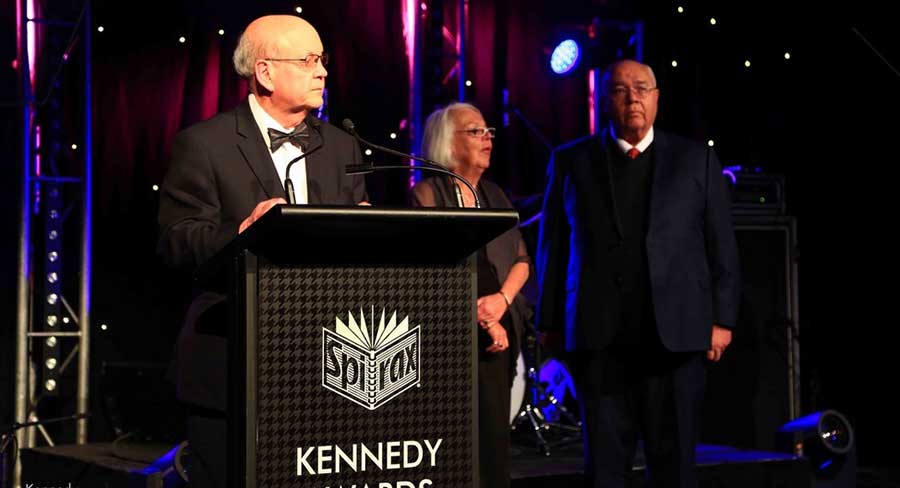 Social media has been awash with tributes to one of the greats to Australian journalism Tom Krause.

News of his death spread quickly yesterday and it comes only months after a fundraiser was held for him by the Sydney Media Club in February this year.

The inaugural club event featured an address from Laurie Oakes and was hosted by Nine and 2GB’s Ben Fordham. The aim was to raise funds to help Krause during recovery after a serious injury he suffered in a road accident in 2019.

Krause is best known perhaps for his work as a producer on Nine’s Sunday program and in more recent times he worked at Sky News Australia and on the programs Meet The Press and Sunday Agenda.

Krause used an image of Hunter S Thompson for his photo on social media accounts and he published a blog called Gonzo Meets the Press.