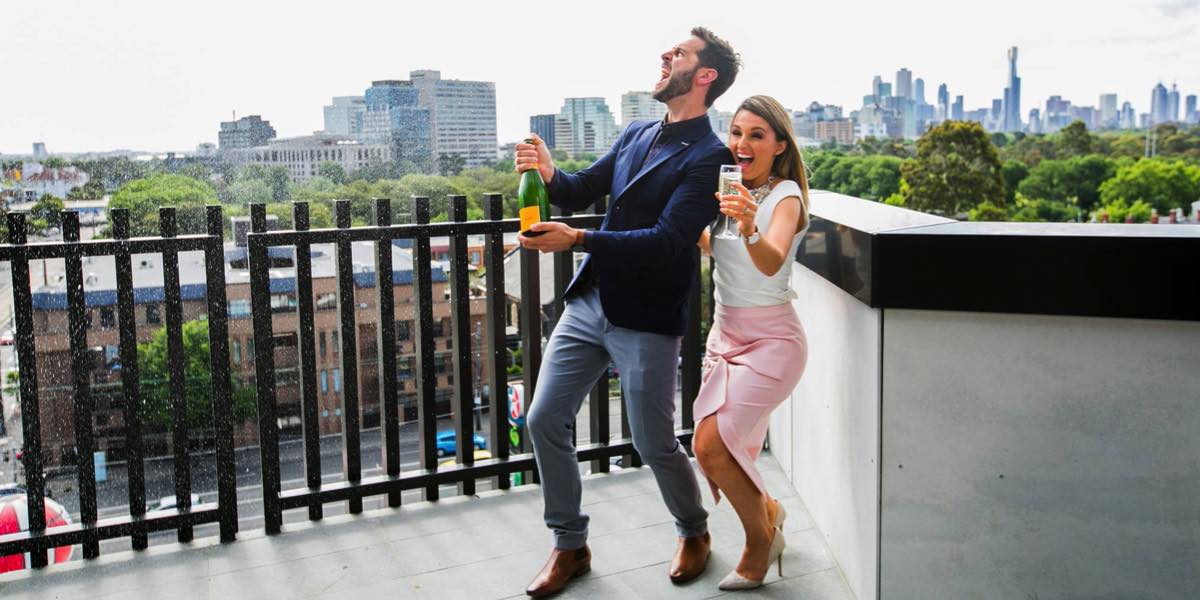 Over 600,000 people tune in to Nine for the winner announced episode of The Blocktagon, but Tassie prefers Seven’s The X Factor

Prime7/Seven Queensland was dislodged from holding top spot in mainland regional markets in week 48 thanks to the final night of The Block Blocktagon. The series that has given away a world record $5.3m in just two episodes this year ranked #1 and #2.

In all, WIN/NBN had five spots in the top 10 with Prime7/Seven Queensland filling the other five spots with The X Factor, Seven News Sunday and Sunday Night.

In Tasmania however, Seven programming reigned supreme with Seven affiliate Southern Cross Ten holding the top six places as the best WIN/NBN’s The Block could do was #15. 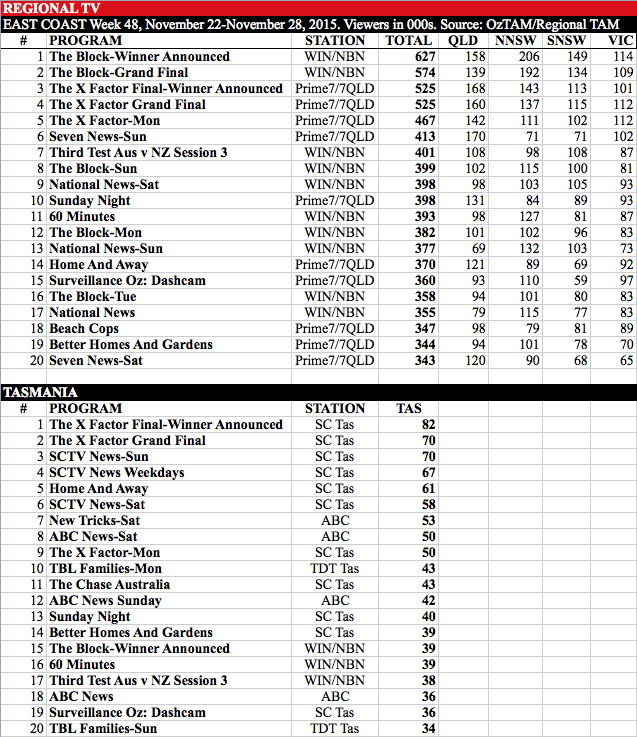