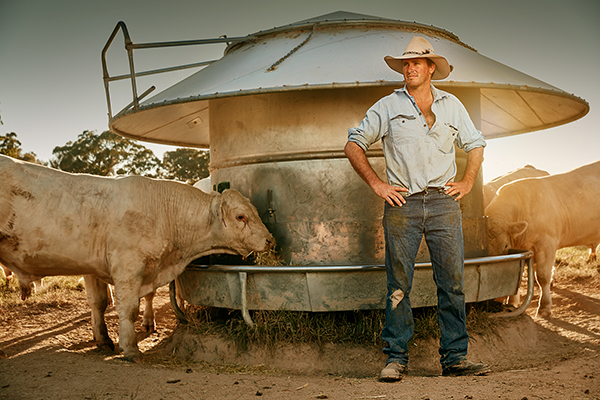 The Weekly Times has launched theweeklytimes.com.au as a national, online voice for rural Australia.

Redhanded and The Weekly Times have been working to deliver a moving and visually stunning campaign, launching theweeklytimes.com.au as a national, online voice for rural Australia.

The campaign, called “128k”, taps into the agricultural heart of Australia, telling the story of the 128 thousand farmers that feed and clothe 60 million people across the globe.

128k launched last week via digital, Facebook and TV as well as across News Corp Australia’s print and digital assets. The campaign aims to create a truly national voice of rural and regional Australia, reinforcing the value both of the masthead’s journalists and its journalism as the most trusted rural voices. 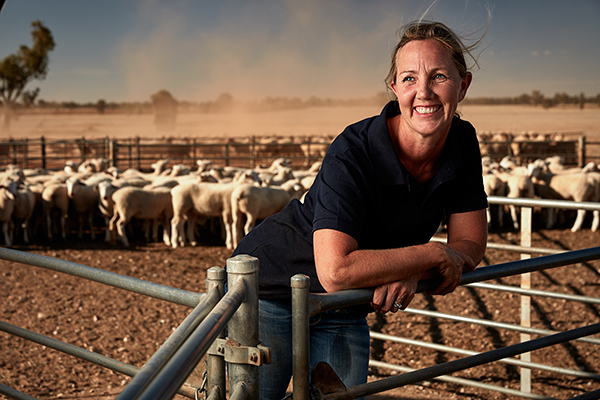 The Herald and Weekly Times executive general manager Peter Clark said: “The Weekly Times has experienced print circulation and digital readership growth over the past 12 months and now has a unique opportunity to spread its wings and build a national audience.”

“We have our traditional print footprint in Victoria and Southern NSW, and nowadays with a digital offer there is no way we have to be bound by borders,” Gannon said.

Redhanded creative director Stuart Shepherd agrees that the organic progression into national news creates a modern and inclusive voice for the brand.

“Theweeklytimes.com.au is on the ground in every corner of Australia” says Shepherd. “This is an important story that needs to be told, for far too long the contribution farmers make has never been fully acknowledged. This campaign provides a platform to share these stories.”

Shepherd and his production team drove over 2,000km across the country in seven days, filming from sunrise to sunset in order to capture the daily routine of the most hardworking yet humble men and women our country has ever known.

To drive engagement, the launch will also include a second phase of content which profiles all of the featured farmers individually. The campaign will run across TV, pre-roll video, digital ads, as well as social platforms.