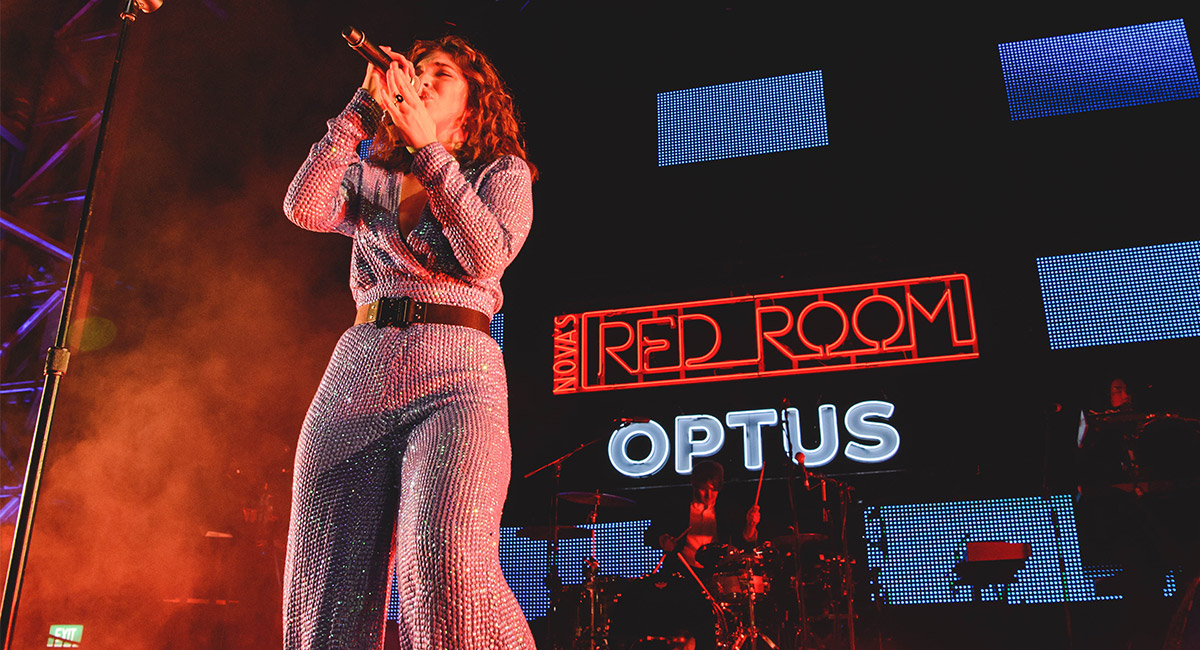 The release of the fourth GfK survey results marks the 2017 halfway mark for the radio industry, which measures its performance across eight surveys each year.

The results came just days after a massive Nova Entertainment Red Room with Optus took over Sydney’s Cockatoo Island that was besieged by 1,200 competition winners and industry guests. Optus had secured Lorde for the 10-song performance, which was quite a coup and something they would have paid handsomely for. Along with the four Nova Red Room Global Tours, this was one of the most significant Red Room events ever.

Financial year radio industry revenue was revealed also just days before the survey results. While the figures were flat, they did indicate that radio has managed to hang onto to its ad dollars while others are struggling. Revenue across the five metro markets for the year was $774m, down just 0.21% YOY. Melbourne and Sydney were both up less than 1%, while the other metro markets were all down. The smallest market was hurting the most – Adelaide dropped 4.4%.

Mediaweek analysed the radio ratings station-by-station in the most recent edition, #1312.

In the words of the network programmers things went very well.

“A damn fine day for Southern Cross Austereo,” said SCA’s Guy Dobson as he spoke to colleagues Gemma Fordham and Mike Fitzpatrick on a podcast recorded on ratings day.

Dobson and Fordham said they anticipated the marketing spend on 2Day breakfast would see Em and Harley grow their audience.

Fitzpatrick highlighted the success of The Chaser Triple M experiment in mornings where they share the slot with Becko in Sydney. Both SCA executives were pleased with their respective network’s performance in Adelaide.

ARN’s national content director Duncan Campbell said: “This is an excellent result for ARN today. Our breakfast shows have won Sydney, Brisbane and Adelaide and we’ve seen strong growth across both station and breakfast in Melbourne and Perth.”

Nova Entertainment’s Paul Jackson noted: “smoothfm has had an extraordinary run in Sydney and we now know where our peaks and troughs are. This year it is possible we could win all eight surveys. We are on a similar trajectory in Melbourne, now #2 behind Fox. We have a chance to be #1 in 2018.”

Discussion around Nova couldn’t help but focus on Perth where Gary Roberts’ team has taken the station to #1 for the first time. “It’s a great team and a passionate team,” said Jackson.