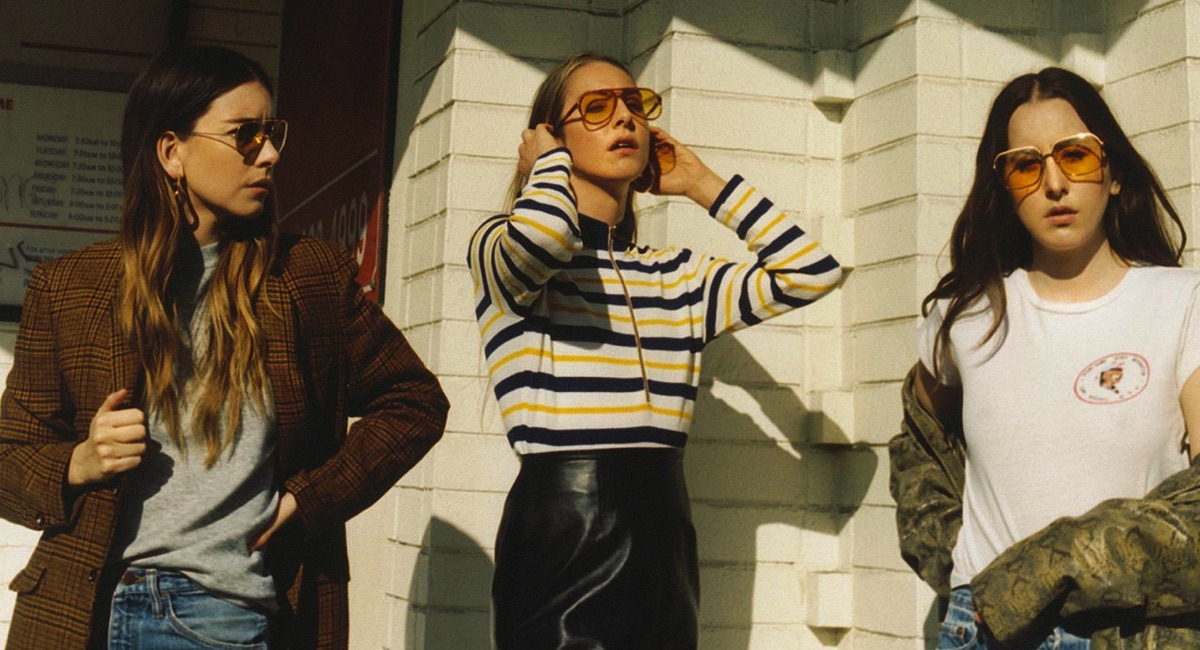 We start both formats today with a note about how current music consumption has led to gridlock at the very top of the charts. We are now into the second half of 2017 and there have been a lucky few topping the charts. In fact the lack of chart diversity was even more prominent than we thought when investigating the chart stagnation.

There are plenty of artists sweeping onto the charts regularly though, but claiming an elusive #1 is a challenge.

In the 29 weekly charts so far this year there have been only five different #1 singles. Just one of those – “Sign Of The Times” from Harry Styles – has spent one week on top. DJ Khaled and Clean Bandit both had singles at #1 for two weeks.

Get this – between them, Ed Sheeran and Luis Fonsi with Daddy Yankee have topped the chart for 24 of the 29 weeks!

Not much movement on the chart this week with the top four places the same as last week. The only significant movement near the top was Calvin Harris moving from #9 to #5 with “Feels”.

There are one big mover and two debuts elsewhere in the top 50:
#19 Kesha debuts with “Praying”, her first time back on chart since 2013
#51 to #22 Macklemore with “Glorious” featuring Skylar Grey re-enters top 50 with a new peak
#39 Zedd and Liam Payne debut with “Get Low”

Landing a #1 album seems a little easier than topping the singles charts. There have been 12 different albums at #1 so far this year. Ten acts have spent one week at the top, the Trolls soundtrack was #1 for three weeks, while Ed Sheeran has held at #1 with “Divide” for 16 weeks and counting.

This week Lorde has crept back up again from #3 to #2.

Three newcomers have debuted near the top:
#3 Jay-Z with “4:44”, his 13th album and first since 2013
#4 Haim with “Something To Tell You”, their second album and also their first since 2013
#11 The Jungle Giants with “Quiet Ferocity”, the Brisbane band’s third album after previous long player collections in 2013 and 2015

Two other albums have crept into the lower rungs of the top 50 on their first week on the chart:
#42 21 Savage with “ISSA Album”
#47 Baby Driver Soundtrack