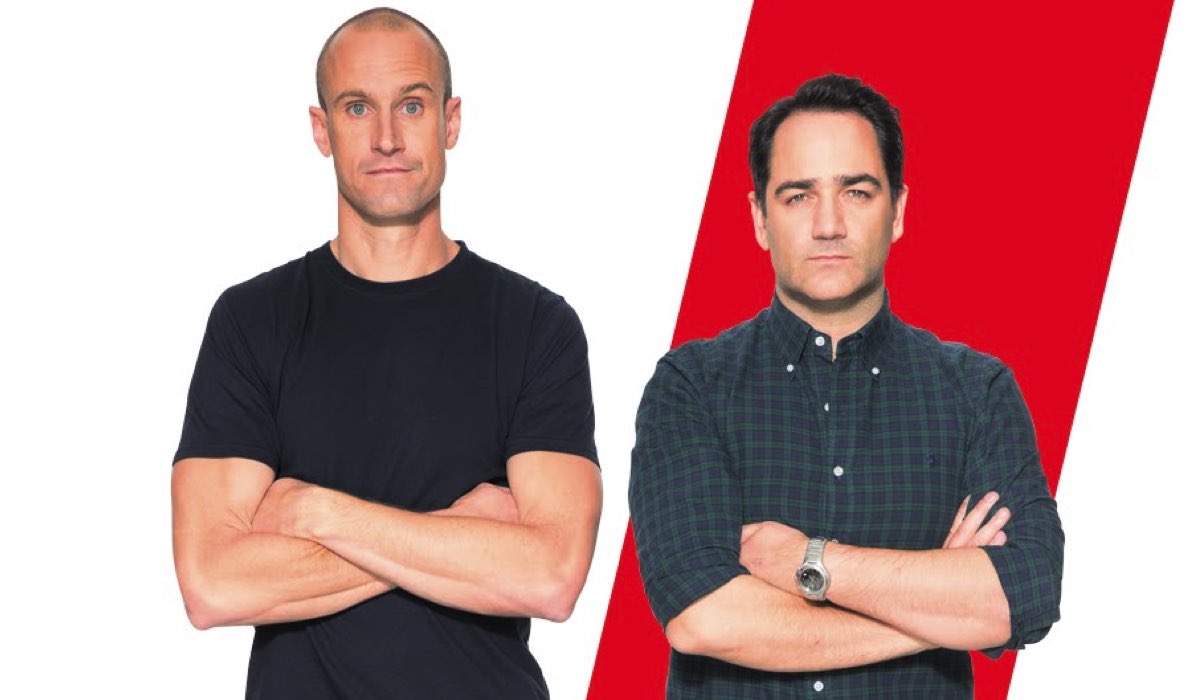 The full results from the fourth radio ratings survey for 2017

• Fitzy and Wippa on the move

The best breakfast improver this survey was Nova 96.9 where Fitzy and Wippa climbed 0.9 to 7.8% to be equal #2 FM breakfast alongside WSFM’s Jonesy and Amanda on 7.8%. 2GB’s Alan Jones remains #1 in breakfast on 13.9%, ABC Sydney is #2 overall while Kyle and Jackie O remain #1 FM breakfast.

• Mike and Jen at smoothfm lift

smoothfm was the best breakfast improver with share up 1.0 for Mike Perso and Jennifer Hansen. Ross and John at 3AW have dropped back below a 20% share, but remain clear leaders not only in Melbourne, but they boast the highest metro breakfast share in Australia. FOX FM remains the #1 FM breakfast with its team of Fifi, Dave, Fev and Byron.

Despite a pull back, Nova 106.9 remains a clear leader on 14.1% overall although it is no longer the breakfast champ. Reclaiming top spot in breakfast is 97.3 where Bianca, Terry and Bob are back on top after share exploded, up 2.2 to 12.8%. Interestingly 2.2 was the exact amount of share that Nova lost.

Fiveaa has managed to remain #1 in commercial breakfast as David and Will sit on 13.0%, dipping 1.6 this survey. They are only outrated by ABC Adelaide, which dropped 0.5, but sits on 14.7% in the last survey that will feature recently departed breakfast co-host Matthew Abraham.

Four of the six commercial stations in the market improved their share this survey, Mix 94.5 was the only significant mover with share down 1.0 to 13.7%. That was enough to allow Nova 93.7 into top spot as Nova share climbed 0.4.

Nova breakfast was up 0.8 to 14.8% ensuring Nathan, Nat and Shaun tightened their grip on the breakfast audience. In fact a massive gap has opened up between the market leaders with Nova now 3.1 points ahead of Mix in breakfast. 6PR breakfast performed well with share for Steve and Baz up 1.1 to 9.5%. 96FM also lifted in breakfast.