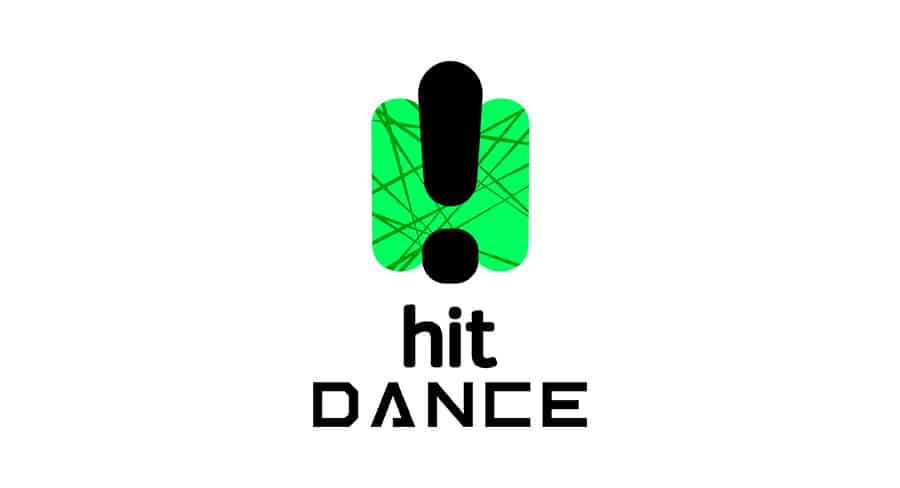 Hit Dance is the latest brand launching on digital radio as The Hit Network expands its DAB offering, adding a fifth station in Sydney, Melbourne, Brisbane and Adelaide on Friday 22 November.

SCA has been sitting on a lot of digital spectrum and is carefully adding new brands when it sees a gap in the market.

The new station is promising to feature the hottest commercial dance music from the 90s to now, with a focus on the past two decades, featuring artists from Martin Garrix and Calvin Harris to Peking Duk and PNAU. 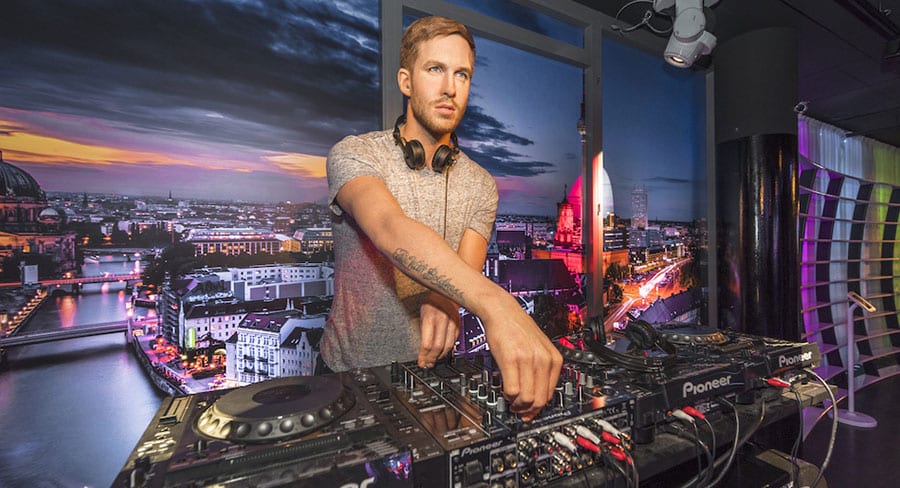 The Hit Network’s head of music, Irene Hulme, said: “Dance music has been popular for many decades now and it’s fantastic to be able to celebrate this genre from both international and local Aussie artists. We are excited to provide yet another specialist music offering to suit the listening habits and moods of our listeners.”

Aussie dance artists, Peking Duk, are thrilled with the launch of a dedicated dance music station: “Without dance music our whole lives would be different, we have no idea what we would be doing! We’re pumped that Hit are launching Hit Dance, we wish it was around when we were growing up!”

Hit Dance will sit alongside Hit’s existing DAB stations of Buddha, Oldskool, Easy and Urban. Earlier this year, it was announced that the Hit Network’s digital radio brands would be directly aligned to the Hit FM station brands across the five capital cities.

Hit’s DAB stations have sat under the Hit FM station family since 2017, when it was announced that both Southern Cross Austereo’s Hit and Triple M networks would have a combined digital/FM radio offering. This has allowed for more streamlined access to the additional audiences that digital radio delivers.

All digital stations are available via the Hit Network app, at www.hit.com.au or via a digital radio.