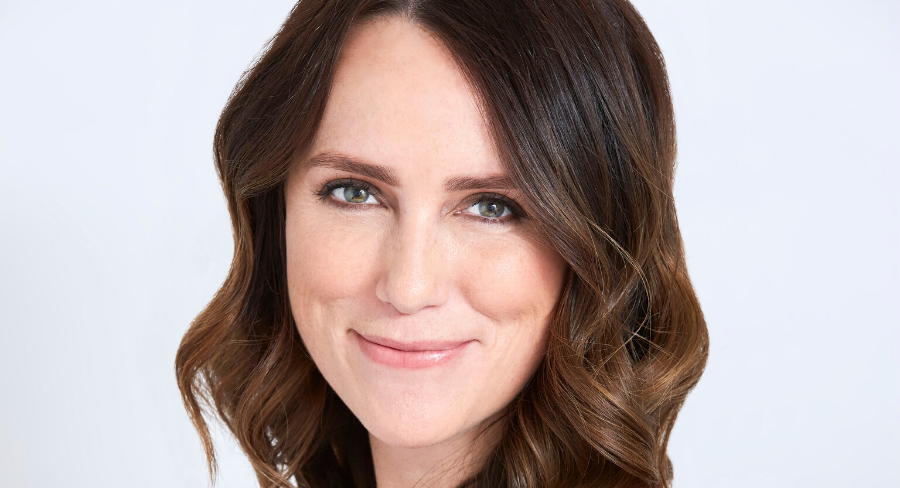 Girlfriend magazine has brought three decades of relatable content designed for intelligent and ambitious young women and teens who are informed about the world around them. The editor of the quarterly print offering Stacey Hicks told Mediaweek how the title has transformed over-time to suit their changing audiences and hints about a competition that will launch in 2020.

Hicks said Girlfriend has really been a rite of passage for young women in Australia for the past 30 years. “What really differentiates us is that established trust we have with that audience – we always talk to her, not down to her,” said Hicks. “We’re that reliable source for everything that’s important in her world, whether that be relationship advice, or navigating through her first period, or interviews with the latest celebrities she loves and wants to hear from.

“The big reason that Girlfriend is still here and still driving is that we’ve had that connection with our audience for so long and it’s almost like it’s been passed down through the generations to the Gen Z girls.”

Girlfriend’s key audience now is Gen Z and young millennial women. Hicks said a big focus for Girlfriend has been changing the perception of who the audience is because brands are finally starting to see the power of Gen Z and the fact that their not little girls. “They’re intelligent, powerful women. The Gen Z girl is turning 23 this year, which often surprises people – and our average audience age is actually 22. 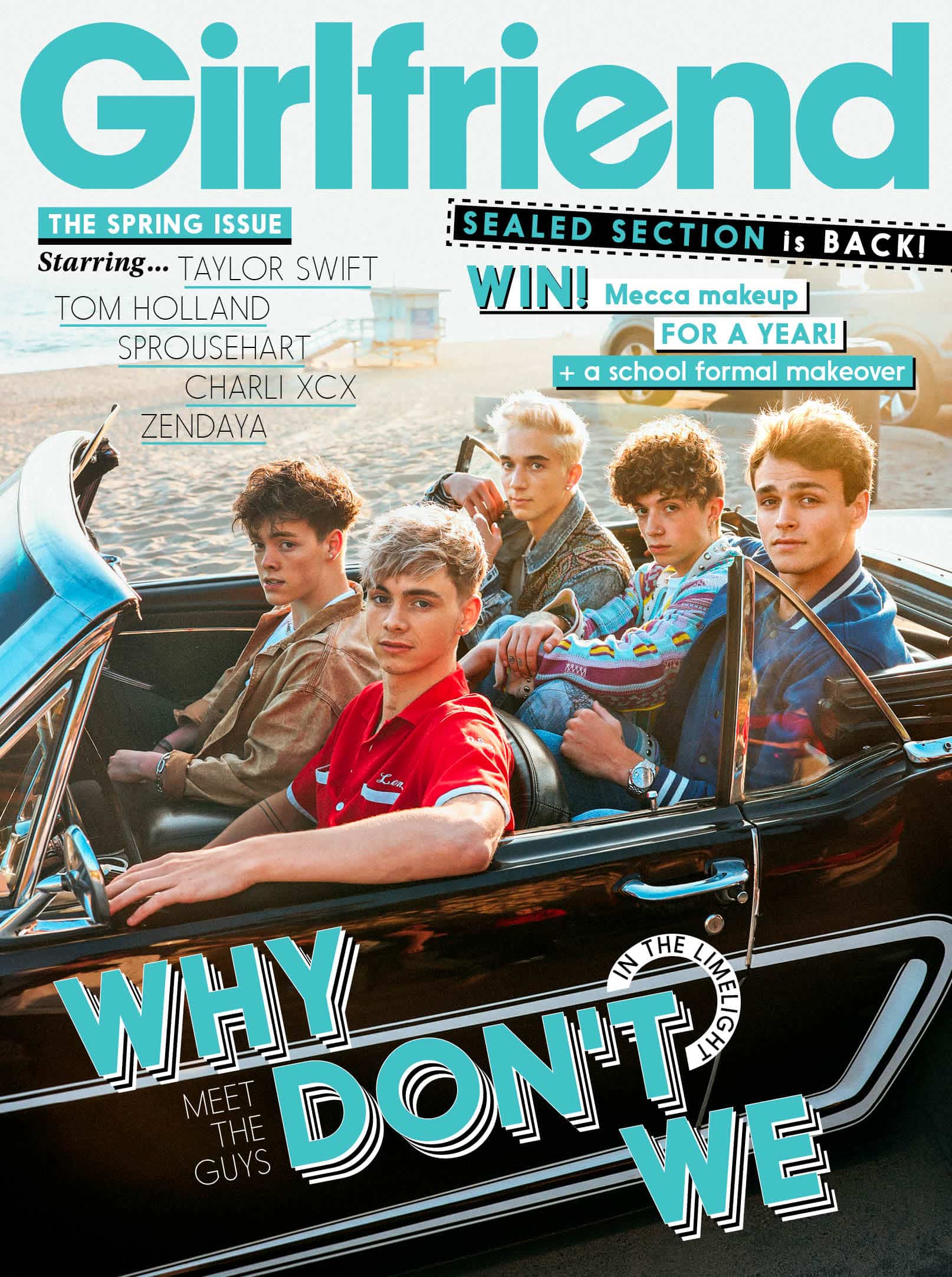 “She’s 22, she’s fun, intelligent, and ambitious, and she’s also incredibly informed on social issues. She isn’t afraid to advocate for what she believes in. She comes to us because she wants to be entertained and informed, so we’re constantly thinking about the right nicks that will inspire her and encourage her, but also keep her entertained and up to date with the latest beauty trends, fashion and celebrity stories.”

Hicks said Girlfriend definitely has changed a lot over the last 30 years, and that’s been the key to its success. “We have seen other similar titles close because of perhaps that inability to move to where and when our audiences are consuming their content. Girlfriend, as it stands today, is a quarterly print offering, but we’re primarily online and on social as well as doing live events, activations and podcasts; which means we can still have a close relationship with that audience where and when she’s consuming that content.”

Girlfriend has recently launched onto TikTok, because they found a lot of our audience were interested in that space. “In fact, one of our videos got seven million views alone, so it obviously did really connect well with them.

“Girlfriend really has transformed in that way and in terms of where that content is delivered but in terms of the quality of the content that’s delivered, and I think that has very much stayed the same. I’m a big believer in that saying ‘you cannot be what you cannot see’, and so we try to make sure with every issue we are representing females in every avenue. We challenge the stereotypes that were once held for that audience.”

“We use social media for a mix of content and campaigns. One of the highlights for the brand recently is our ‘25 under 25’ campaign. We launched that recently and partnered with Bondi Sands to name 25 inspiring young Australian women who are doing amazing things in their field, whether that’s sport, tech, climate change activism, mental health awareness, body positivity, anti-bullying, you name it. Girlfriend launched the campaign on social media in October this year and they’ll be naming their list of finalists in the summer issue that’s out in December.

“Girls could nominate someone they know or admire as a people’s choice award surrounding female empowerment, and we’ve had an overwhelming response from girls who nominated.”

When it comes to advertising, Hicks said it’s primarily about working with brands that really stand for the same things they do. “A lot of our research has found that Gen Z is very discerning about the brands they’re using. They will know every ingredient that is in their foundation, and also if it was tested on animals or if it’s sustainable, and those values are really important to them.”

Hicks said she can’t reveal too much right now in regards to future plans, but they have an exciting competition coming out next year, which she said will be huge for them. “Brands are also finally starting to recognise the power of Gen Z, so we’re doing some cool, innovative executions to help brands reach them in an effective way, which is exciting. Watch this space!”