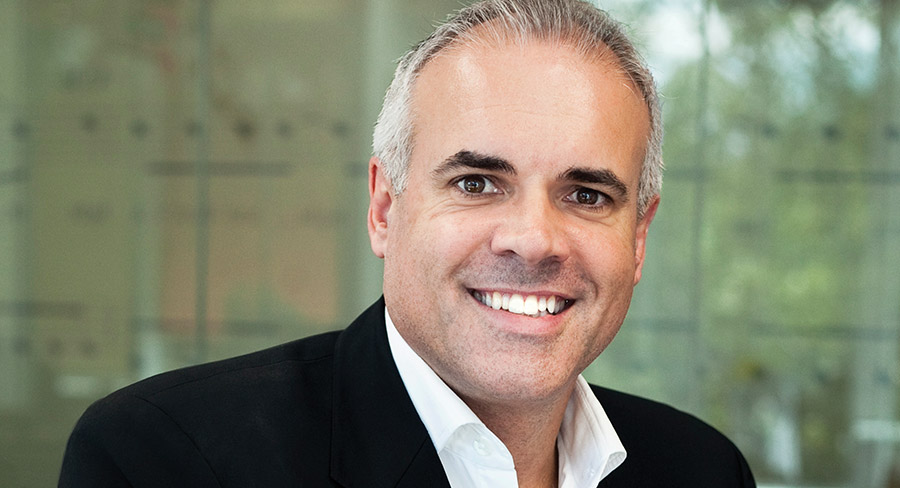 There are still a few weeks until the first radio ratings of 2019 are released.

The first survey of 2019 started on January 20 and runs through until March 2 with the first ratings results to be released on Tuesday March 12.

As we await the first survey results, Mediaweek has another in the series of interviews with network content directors.

The radio brands KIIS and Pure Gold had what ARN labelled its best year ever in 2018. As part of that result, Campbell said its Sydney stations both performed strongly.

Although KIIS FM gets much of the credit, WSFM did very well too. The Pure Gold station finished with a strong survey and along the way had a couple of surveys with higher than expected results and also one lower than expected.

“There is a lot of competition between us and smoothfm in terms of audience sharing,” said Campbell. “The presentation styles are both very different but they are both very strong stations.”

Campbell was happy to see the gap between smoothfm and WSFM narrow from 0.6 to 0.4 in December, but he and his boss Ciaran Davis don’t want to be trailing anybody, unless it is another ARN station.

“The cume last year for WSFM remained very solid. There seemed to be a bit of additional stickiness for smoothfm late in the year. We are not concerned about separate survey movements, and WSFM has never sounded better and [content director] Scott Muller is doing a tremendous job and the breakfast show is humming along.

“That combined with the KIIS 106.5 result gives us a strong duopoly for ARN in Sydney.”

WSFM breakfast with Jonesy and Amanda couldn’t have finished the year better with a 1.8 jump to 9.0%.

One important loss for the station and the breakfast show was Laura Bouchet moving to Triple M. While that should improve the SCA product, you wouldn’t necessarily expect an impact on the WSFM ratings in survey one.

While not addressing the departure of anyone in particular, Campbell recently told Mediaweek that producing a breakfast show can take its toll on the team over time. “It’s not always a bad thing if there is a turnover at some point. It seems to happen at many shows every couple of years and I don’t see it as an issue at all.”

The music at several Sydney stations is starting to sound alike with older audiences being well catered to. Campbell: “My personal view is that there has been, in some cases, a step too far. It is the result of the reduction in passion levels for new music. We are seeing the music cycle change for the first time in over 10 years. All stations have adjusted their playlist categories. Each station has slightly different targets.”

Much work has been done on the rebuilding of both ARN stations, but it is Gold 104.3 where they have recently had success with the station and breakfast newcomer Christian O’Connell.

“The Gold result is significant for us. It was a risky strategy for us to bring talent in from outside the country in the case of Jase and PJ from Auckland and Christian O’Connell from London and put them in a major market where they are unknown.”

There has been good growth for Gold while growth also, albeit not so robust, at KIIS 101.1.

“If we can get both shows turning around in their first years that would be pretty impressive. The biggest challenge was that both teams were unknown. When you are up against strong habitual listening on stations like Fox and Nova you need to give the listeners a pretty good reason to change stations.

“Christian is unique and appeals to an adult audience and Jase and PJ have been very consistent with high quality content which appeals slightly younger. I was prepared for it to take two years, but I don’t think it is going to.”

Campbell also referred to Will and Woody in drive as something of a risk too. “The content and the chemistry is there and we will continue to build familiarity for the show.”

In Brisbane, 97.3 didn’t have a great finish to the year and ARN is working hard for an early 2019 recovery. Survey seven was a poor result (“There is no hiding from that”) said Campbell, but breakfast moved back closer to the pack in survey eight.

“It wasn’t a station result, or a content result, there was a lot of churn in the market with new talent. SCA did a good job of marketing Hit 105 and it was a smart move.”

Triple M surprised its competitors and just when some thought it could fall away again, the station added share with breakfast over 14%.

ARN managed what no other broadcaster managed in 2018 – its two stations finished the year with shares over 10% in the final two surveys.

The two AM stations in the market – Nova Entertainment’s Fiveaa and ARN’s Cruise – turned it on late in the year, but then Fiveaa fell away a little in survey eight. In survey seven Cruise led three FM stations and ended the year in front of two – Tripe M and Hit 107.

96FM in Perth had a good end to the year and is on the way to double figures, which Campbell said was a target in 2019.

He called Nova in Perth a very strong station which was kept focused by long time station managing director (and Campbell’s one time boss) Gary Roberts who stepped down last year.

“There has been many challenges for us in Perth, but we don’t give up, we keep on going.”