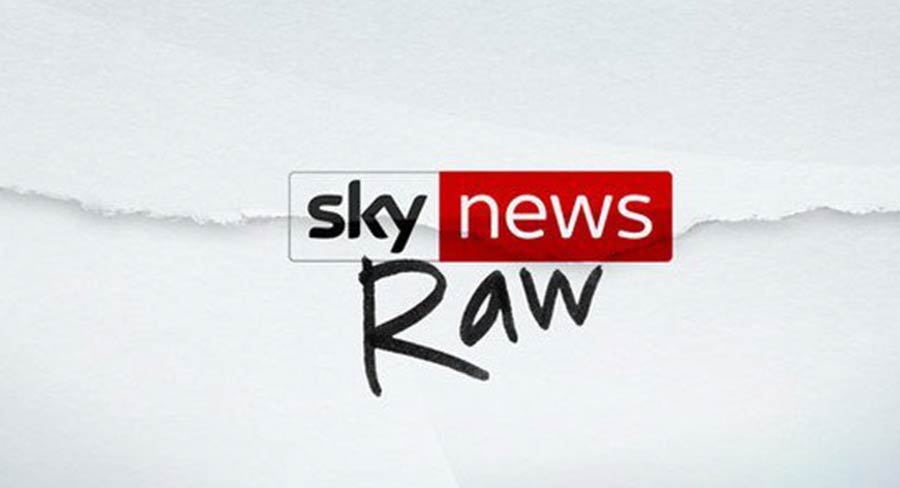 • Sky News Raw was broadcast on its own pop-up channel from 7am to 5pm.

To celebrate its 30th anniversary, the British news channel Sky News provided viewers with a live feed from inside the organisation yesterday that was labelled Sky News Raw.

Sky News viewers were offered the chance to see how the news is made, with a day of special coverage offering unprecedented access behind the scenes.

Sky News Raw was broadcast on its own pop-up channel from 7am to 5pm – 30 years to the day since Sky News aired its first bulletin. Key editorial meetings, every element of the newsgathering process and live studio and outside broadcasts were all being shown on the special channel.

Fixed cameras were capturing what was going on in the Sky News newsroom in west London, events in the political nerve-centre at Westminster, as well as what was happening in the on-air TV galleries, the Sky News studios and locations around central London.

Viewers also got the chance to follow a day in the life of a reporter in one of Sky’s bureaus as they tackled a news story. John Ryley, the head of Sky News, said: “Over the last 30 years, Sky News has earned its reputation as one of the UK’s most trusted news organisations – offering original, distinct journalism and clarity in what is an increasingly uncertain world.

“But now is the time to look forward to the next 30 years of Sky News, to offer viewers a glimpse of the news organisation of the future.

“Sky News Raw will do just that – we look forward to opening our doors and inviting the viewer in.”

A four-hour recorded stream (with not much happening) of Sky News Raw showing a 360 degree view of the newsroom is available on YouTube.