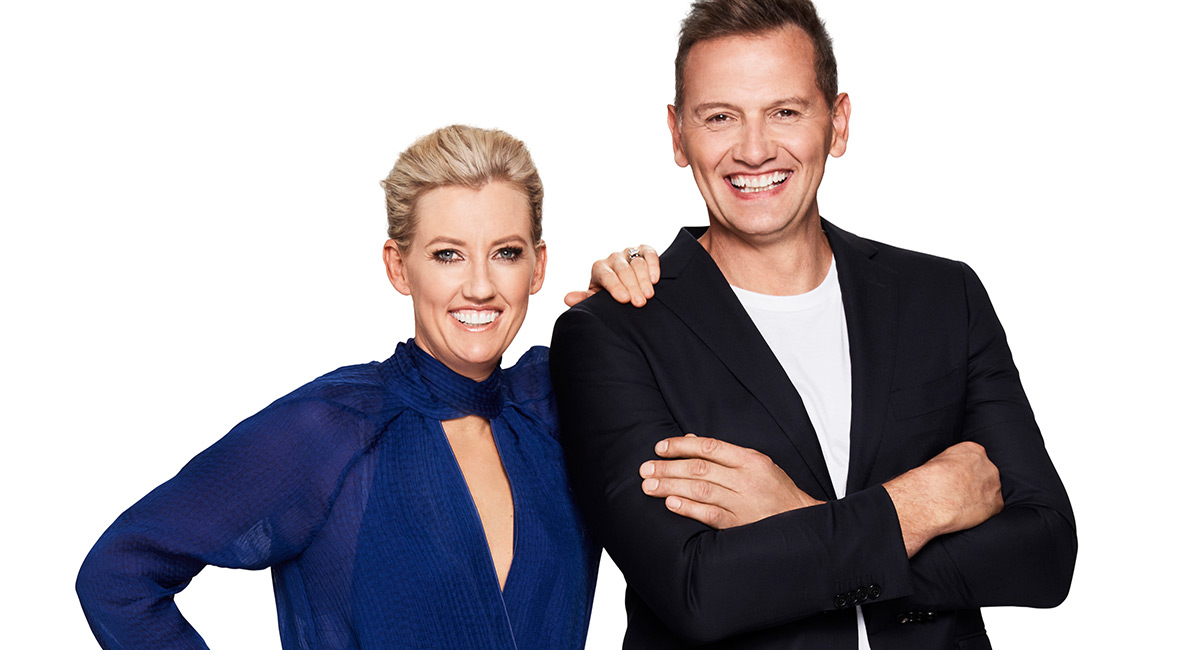 • Radio audience votes for Fiveaa plus David and Will

• Nova Entertainment avoids the share slide at ARN and SCA

Although the ARN station still leads the market, this is Mix’s smallest share since 2017. Although it’s not there yet, Mix has only slipped below 12% once in three years. Jodie and Soda lost top spot to Fiveaa. Their breakfast share mirrors the station share and they have not seen a breakfast share this low for 18 months. No one escaped the downdraft this survey with afternoon still holding the best station share – 14.4%.

David and Will are able to boast the biggest commercial breakfast share with 12.5%. It is a return to form for them. They were under that figure in the first two surveys of this year, but only dropped that low once in 2018 and once in 2017. All dayparts performed well this survey with Jeremy Cordeaux evenings up 1.9 to 17.4% (or 22.1% for the exact hours he is on air).

The station’s year is already way batter than 2018, although this is the lowest breakfast share in five surveys. Kate, Tim and Marty continue to rank #1 with drive share up 0.4 to 13.5% this survey.

The station remains above its 2018 average although the new Bec and Cosi breakfast show dropped 1.3 to 8.0%. That’s not a bad result here though after breakfast was only better than that once in 2018.

With three of its last four surveys over 9.0% (two over 10%) something had to give here and there was an ever-so-slight correction with share down 0.3. Afternoon at the AM music station remains in double figures with share up 0.1 to 10.3%.

Something is wrong here with the station’s lowest share in over three years. Breakfast too is off the boil with 8.2% also its lowest in that time.