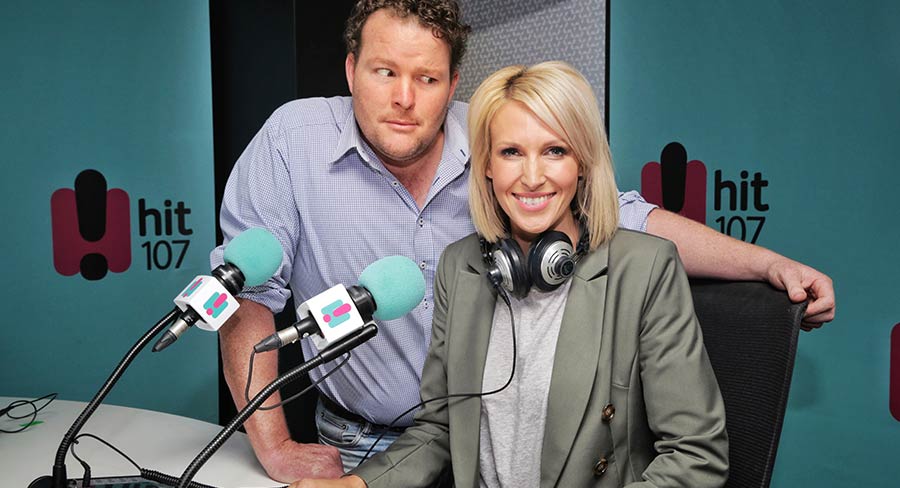 Mix 102.3 12.3% (13.3%): ARN’s Adelaide champion performer has moved between a high of 16.1% and a low of 11.4% over the past four years. It has moved back toward the lower end of that scale this survey. But so great is its market domination that it remains the #1 station in the city. While morning, afternoon and drive were down, breakfast with Jodie and Soda was up 0.3 to 11.9% to remain #1 FM. Jodie Oddy is now on maternity leave for the remainder of the year with Mix’s Michelle Murphy and then later Seven’s Jessica Adamson stepping into the role.

Nova 91.9 11.3% (10.9%): The station was sitting on 8.8% this time last year but is in much better shape at present. Although it will soon be losing its breakfast show with first Dylan Lewis quitting and then Hayley Pearson also stepping down. What is the content director up to over there? The duo has just posted the station’s two best breakfast shares in two years. Kate, Tim and Marty lifted their winning drive share up 0.9 to 14.7%.

Hit 107 9.4% (7.9%): This was a survey result the station needed after posting its equal-lowest station share in four years in survey 5. Leading the rebound is breakfast with Bec and Cosi, which was up 1.7 to 8.9, the station’s third best result in three years, joining the better numbers Hit enjoyed in the first two surveys of this year.

Cruise 1323 9.2% (9.3%): After outperforming many of the commercial FM stations for several years, the AM music station is having a rare survey trailing all of them. Share was steady over 9%, it’s just that the FM stations moved further ahead.