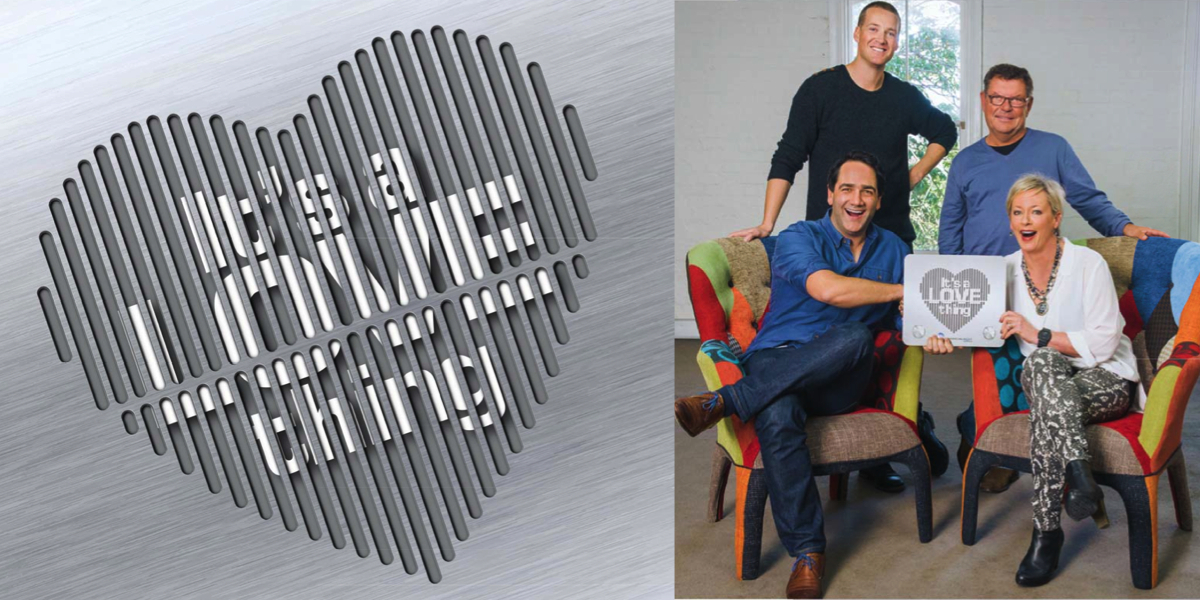 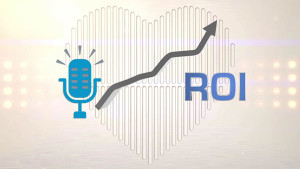 The 45-second ads highlight independent new research by Colmar Brunton (as reported on mediaweek.com.au), demonstrating the significant transactional uplift and return on investment (ROI) for brands using radio advertising, both on its own and in combination with TV and online.

Ralph van Dijk, creative director of radio specialist agency Eardrum, uses the voice of the “Radio. It’s a Love Thing” campaign Andrew Hansen and Australian band No Pictures to bring the scripts to life and to emphasise key findings from the research:
•  Radio advertising results in an average 17% ROI, more than online (14%) and TV (13%)
•  Radio results in an average 23% ROI when used with online and 21% when used with TV
•  Radio is the only channel that consistently increases ROI

Colmar Brunton’s research measured the actual sales data and volume of enquiries for 21 national brands, including 17 FMCG brands and four government and service providers. 116 campaigns and their real results over a period of 18 months were analysed to determine the impact on ROI when advertising on different media channels (TV, radio and online). The study also sought to determine the effect on ROI when those channels were used together.

Joan Warner, CRA’s chief executive officer, said: “Radio. It’s a Love Thing has been one of our most successful brand campaigns. The new research, showcasing the practical benefits and real return on investment of radio advertising, provides invaluable information for advertisers and clients alike.”

“Radio. It’s a Love Thing” launched in October 2014 with research demonstrating that radio listeners are nine times happier when listening to their favourite station and that search and purchase increased by more than 40% for brands advertising on radio.  Its phase two launch in March 2015 outlined the direct positive impact of radio advertising on brand purchase, particularly for cars, furniture and homewares.

Listen to the Radio. It’s a Love Thing phase three ads below.