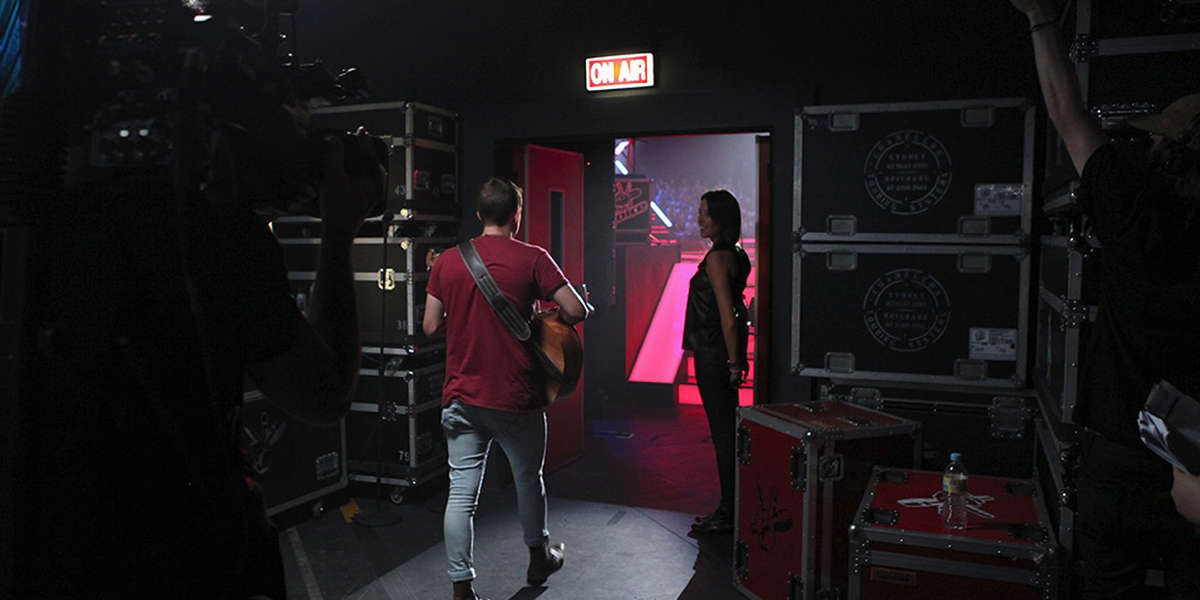 Guvera replaces iTunes as the home of music from The Voice: Stream tracks for free

In an Australian first, Live Finalists recordings from The Voice will only be available via the Guvera music streaming platform, allowing fans to listen to their favourite performances for free as soon as the nightly shows have aired.

The partnership will see Guvera host an exclusive The Voice branded music channel, providing viewers with the ability to stream exclusive performance recordings from the top 16 artists. Users will also have the chance to engage with content from their favourite top 16 artists and access exclusive playlists curated by the artists and coaches, playlists dedicated to past seasons of The Voice and playlists recapping each and every episode.

Recordings of the live performances will be available on Guvera following the performances of the top 16 and will continue to be made live after each episode until the winner is announced.

In November 2014, Guvera redesigned its advertising offering to enhance the relationship between brands and consumers by focusing on non-disruptive advertising.

“The partnership with The Voice will drive local user acquisition, at the same time connecting more users with the brands on our platform. We are achieving great results for local and international companies by putting the user experience first, and they are excited by the growth prospect this partnership presents,” said Guvera CEO Darren Herft.

During the partnership with The Voice, Guvera will continue to focus on its “programmed globally, tuned locally” approach, ensuring that along with the exclusive content it is delivering the most relevant playlists and artists to the Australian audience.

Lizzie Young, Nine Entertainment Company’s director of content and brand integration, said, “For the first time fans will be able to stream music from The Voice at no cost and we have extended The Voice’s footprint with an exclusive branded music channel on the Guvera platform, a strong engagement piece for our music-loving audience.”

Globally Guvera has more than 11 million users and is available in over 20 markets. In Australia, Guvera offers unlimited music streaming via its app on Android and iOS mobile and tablet devices, as well as on the web at www.guvera.com. The Guvera mobile app was recently recognised as industry leading at the Australian Mobile Awards, winning in the Music category which also included other major global competitors.