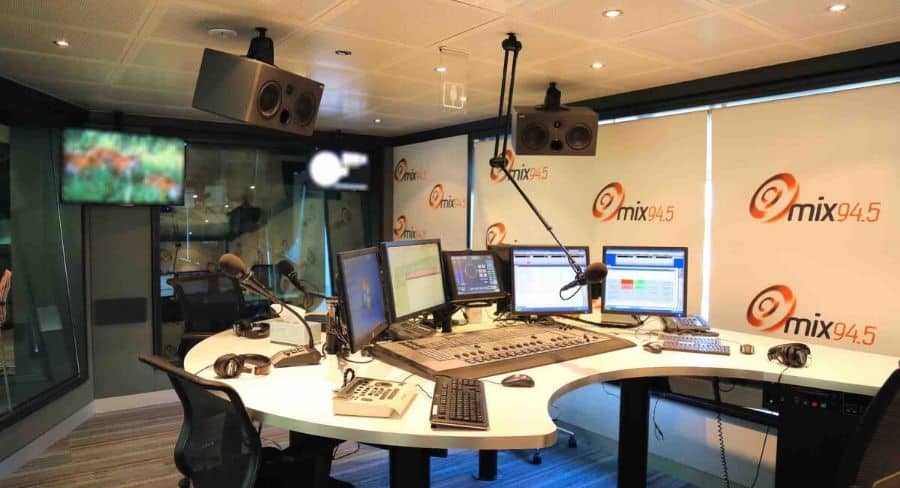 Commercial Radio Australia (CRA) has announced that metropolitan radio survey 2 will be released as scheduled on April 16, but surveys 3, 4 and 5 will be put on hold due to Government restrictions related to the COVID-19 impact.

Chief executive officer Joan Warner said CRA had carefully considered the options for the way ahead, in consultation with official research provider GfK, and concluded that a pause in fieldwork and surveys was necessary.

“While metropolitan survey 2 fieldwork has been successfully completed, it will become increasingly difficult over the next few months to continue with the surveys and maintain the integrity of the results, due to tightening Government travel restrictions and concerns for the health and safety of the field force and the community,” Warner said.

“This is an unpredictable situation and we will continue to monitor conditions with a view to recommencing surveys as soon as practical later in 2020.”

The ratings process requires GfK to survey 70,000 people each year with interviewers in the field ensuring a large representative sample of respondents.

Results for Survey 1 in Canberra, Gold Coast and Newcastle will be released on April 29, April 30 and May 15 respectively, but following surveys will also be put on hold.

CRA has asked GfK to expedite work on the major hybrid measurement project during the pause.

GfK managing director, ANZ, Dr Morten Boyer said: “The health and safety of all our staff and the community is our highest priority and we will continue our Measurement Innovation Program with the industry in the meantime.”