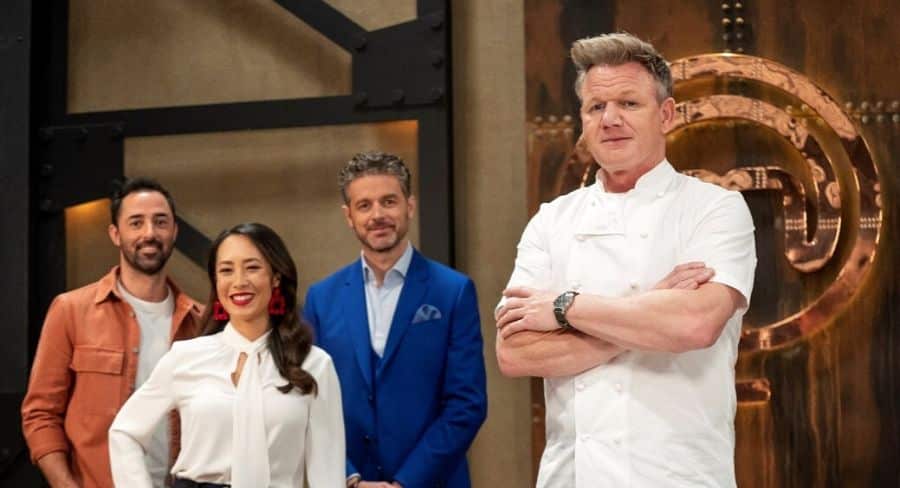 With FTA TV networks promising viewers premium content over more weeks of the year, Seven and 10 are using the Easter ratings survey break to launch what could be their biggest series of the year.

Tonight Seven is launching the 2020 season of House Rules with a twist that involves a new name, a new hosting duo and a high rise renovation.

Then in just seven days, Network 10 will launch MasterChef Australia 2020 which also features a change to the traditional format and a new hosting team.

10 is playing it safe with the introduction of the changes in the new season with a tried and tested major drawcard.

With a batch of 24 contestants, all familiar faces and three new judges; Andy Allen, Melissa Leong and Jock Zonfrillo, the MasterChef alumni are Back To Win. The channel is promising the returning former stars are as eager as ever to claim the coveted trophy that eluded them the last time they cooked in the kitchen.

The superstar ingredient to launch the season is guest chef Gordon Ramsay, who will call the MasterChef kitchen home for the first week to put the contestants through the paces.

Talking about the contestants, Ramsay said: “Kudos and respect to have the balls to come back because you have amazing, glowing careers and to put that all on hold, that does show the determination, guts, and hunger all of you have to get your hands on that stunning trophy.”

More to come this week as Mediaweek unveils MasterChef week.

Special feature interviews coming on Tuesday and Wednesday ahead of the Easter Monday launch.